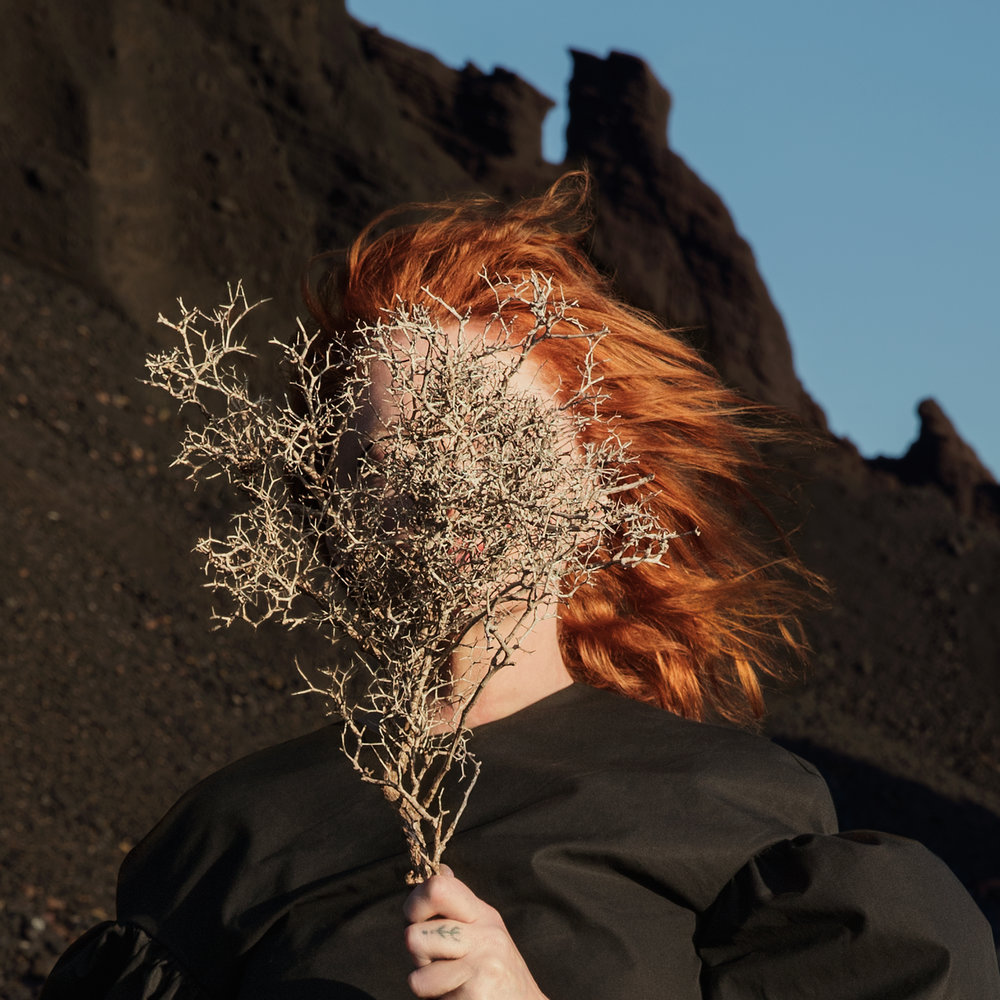 Goldfrapp’s seventh album ‘Silver Eye’ synthesises all of the band’s previous sounds to come up with something pleasing and powerful.

For a duo renowned for their shape-shifting sound abilities and assuming new identities at will, Goldfrapp’s constant flirting with defining their musical parameters should come as no surprise to listeners and Silver Eye, their seventh release, is no exception from this rule. Looking at their musical bibliography, each Goldfrapp record appears to be a reaction to their immediate predecessor; elegant 2000 debut Felt Mountain was followed by electro-glam Black Cherry (2003), glam-pop Supernature (2005) by the folkier Seventh Tree (2008) and so on. With hints of a pattern forming, with the duo flipping between two different genres with each subsequent album, it is easy to predict that Silver Eye will ditch the acoustics and break out the synthesizers and unsurprisingly, this is exactly what they do in their latest album.

Despite a lack of anticipation about their ‘new original sound’ that used to surround album releases, in that they are following a tried and tested formula for producing successful albums, their new collaborators, such as John Congleton, add a much needed injection of excitement, avoiding a repetitive album being reproduced and damaging Goldfrapp’s shape-shifting reputation. Thus, Silver Eye’s tracks have a sincere, blunt-force feeling that’s new and closer to the actual core of their musical identity, avoiding the genre-pastiche of previous tracks counterparts.

Seductive opening track ‘Anymore’ yearns both in the emotional and carnal sense with Alison Goldfrapp’s provocative monosyllabic lyrics “You’re what I want / You’re what I need / Give me your love / Make me a freak” alongside buzzing crackling synth sounds against a steady pulsating beat. It’s immediate follow-up ‘Systemagic’ features a synthesizer strut reminiscent of their electroclash-era Black Cherry with its march-like disco beat and ‘Everything Is Never Enough’ is similarly cut from the same glittery cloth, with its uptempo infectious electropop alongside critiquing lyrics on current society (“insatiable perfect neon stranger / all the money you need”). Whilst these songs are incredibly catchy, there is a strong sense of diminishing returns to the past; where songs which would have been striking and hugely influential feel commonplace, average at best.

Interestingly, the album is fascinated by the subject of transformation, and this is where we see glimmers of the original Goldfrapp coming into play. ‘Tigerman’ approaches the subject first, eloquently expressing an idea where the attraction to a new lover is like a discovery every bit as transformative as making contact with a new lifeform, through its slow pace and dreamlike ominous vibe. The pulsing jam ‘Become The One’, inspired by a documentary about transgender children, uses vocal pitch-shifting and less syllables to urge its message of self-realisation “Become the one you know you are” to tackle an important and uprising issue often prejudiced in the 21st century due to society’s ignorance and lack of understanding. True Goldfrapp devotees would note that transformation is an entirely fitting topic for the duo to advocate, given the band’s dramatic stylistic changes in their career.

Then comes a trio of ballads; ‘Zodiac Black’ finds Goldfrapp’s voice lost amid cavernous drums and bursts of scourging white noise creating a haunting atmosphere whereas ‘Moon In Your Mouth’ is a record of absolute desperate romanticism which ties together all the different threads of their career: the cinematic quality of Felt Mountain and the synthesisers and sex of Black Cherry. Album closer ‘Ocean’ combines nature imagery and a big echoey washes of sound to create a sense of absorbing suffocating space which prickles with chilly malevolence. It is perhaps the most emotional song Goldfrapp have recorded in recent memory coming across as a hybrid of Depeche Mode and Nine Inch Nails.

Overall, Silver Eye synthesises all of Goldfrapp’s many sounds and modes to get at the core of their musical identity. They stumble across a beautiful, poppy, platonic ideal, with lyrics combining a spiritually, introspection and romantic yearning, offering a clear contrast to some of electronic music’s darkness and hedonism and creating an incredibly satisfying album. (7/10)

Listen to Silver Eye here via Spotify, and tell me what you think below!