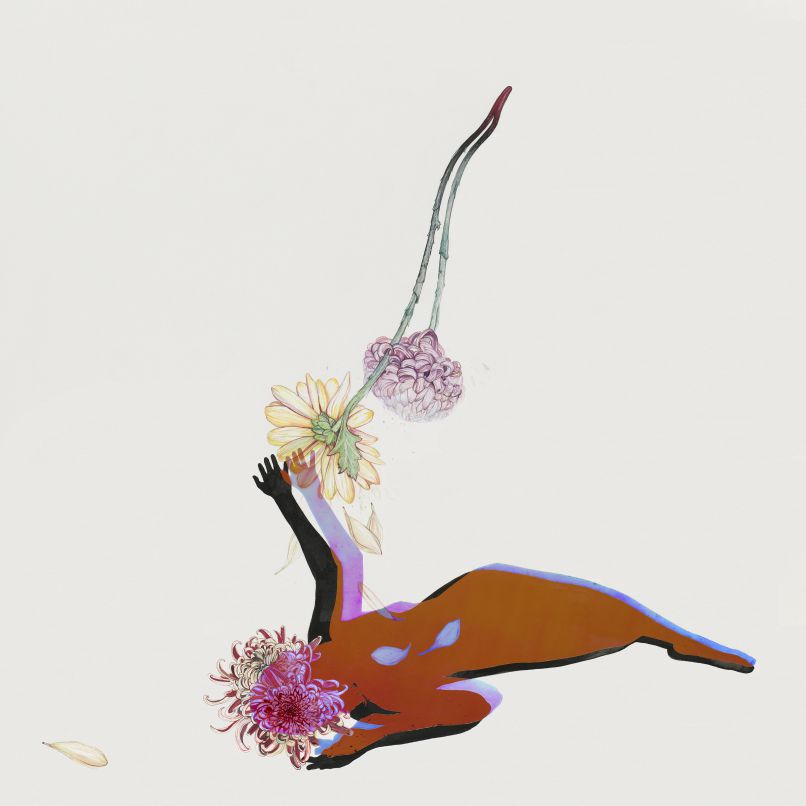 After their resounding success in 2014, Future Islands make the art of the ‘difficult follow-up’ album look incredibly easy with ‘The Far Field’.

Things definitely shifted for Future Islands after their 2014 release, Singles. The album gained a very positive response from both, critics and the public, allowing Samuel T. Herring (vocals), William Cashion (bass, acoustic, and electric guitar), and Gerrit Welmers (keys) to find success and recognition that many bands dream of every day. Although the band stuck to their established ways when writing the album, it was the first time when Future Islands had a chance to record a LP in a studio, instead of different, and often random locations, such as their friends’ houses.

Singles turned out to be a polished and well thought-through record, with songs such as ‘Seasons (Waiting On You)’ finding its way to the top of the charts, and frequently being named one of the best tracks of 2014. Many people came across ‘Seasons’ via the slightly unsettling, but genuinely entertaining live performance on David Letterman’s ‘Late Show’, which introduced new audiences to Herring’s sincere and emotive way of expression, as well as somewhat unfashionable dance moves. From that moment, Future Islands must have been looking into the future with impatience, trying to find a response to what seemed to be a new chapter in their lives and careers.

After Singles, the Baltimore based synth-pop trio headed to the studio to once again record an album which was supposed to bring them closer to the old times, and the warmth of their first three LPs. 2017’s The Far Field, their fifth album, was recorded with the help of a Grammy-winning producer John Congleton, and proves that Future Islands are capable of combining their early influences with new ideas, giving their fans a quality record full of great tunes, but also tenderness and honesty.

Future Islands managed to deliver two very promising singles before putting out the whole album. ‘Ran’ and ‘Cave’ both represent the best of synth-pop and allow Herring to spill his emotions freely, as he always has. ‘Ran’, a touching song driven by Herring’s gravelly voice and a melodic baseline, talks about being “out of love”, the feelings of losing ground under one’s feet, and falling without control. In ‘Cave’, the album’s second single, an even more sombre and profound atmosphere appears, trying to deal with the lack of belief and distressed trust. At the same time, both songs are incredibly captivating, and very emotional, qualities that The Far Field is hardly short of.

‘Time On Her Side’ is another beautiful and reflective track, where the lyrics about wounds that never seem to close, are enveloped in mesmerising synths. The chorus is the time when Herring confesses that he’s always “on her side” even tough, it’s she that has got “the time on her side”. The theme of heart-break and the weight of living is also present on ‘Candles’, a slower song, where Cashion puts his bass guitar at the forefront of the arrangement. ‘Shadows’, a duet with none other than Debbie Harry, is probably one of the most compelling songs on the album. The beautiful dialogue between Herring and Harris bring hope and light to the album dominated by sorrow and poignant contemplation of life.

Future Islands have admitted to having been struggling slightly with finding the right approach to record their newest album. However, most of the songs on The Far Field take the listeners on a much more complex journey, where Herring sings about not being able to believe anymore and being afraid of not pulling through. No song on the record better represents that state of emotional breakdown and ambiguity than ‘Through The Roses’, where Future Islands can be found at their most venerable time, letting Herring sing: “In the weak of my soul, the temptation to look inside my wrist – it grows”. Although, the lyrics on The Far Field might not suit every occasion, the album is something that cannot be found anywhere else – a musical journey through synth-pop, indie, and emotional candidness which the band has taken to new heights. (8/10) (Alicja Rutkowska)

Listen to The Far Field here via Spotify, and tell us what you think below!