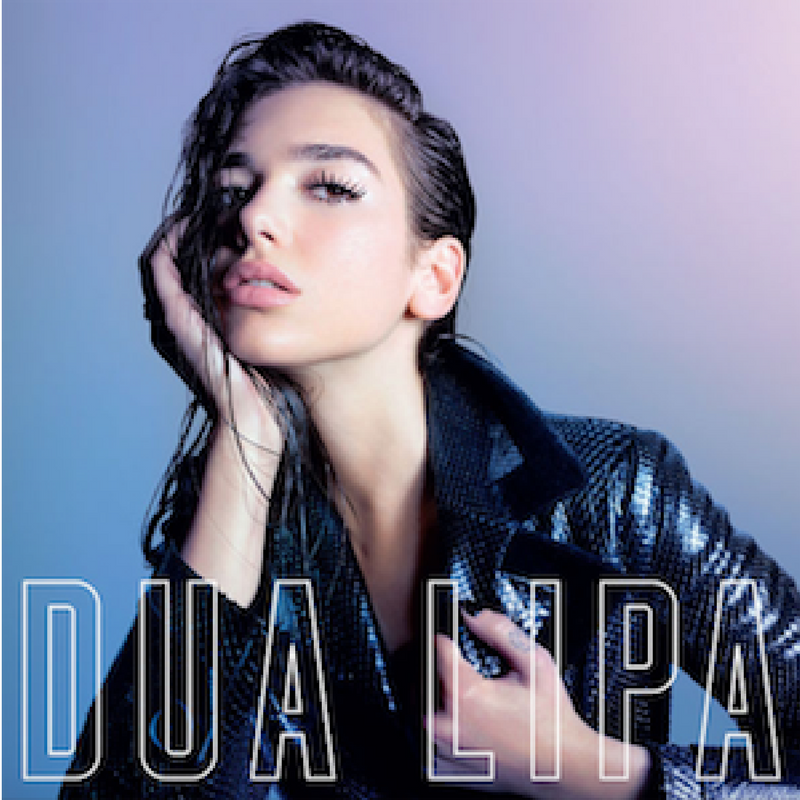 Dua Lipa’s long-awaited debut album is extremely accessible and competent but misses the chance to be truly cutting-edge.

Dua Lipa has emerged in the pop industry as something of an enigma, despite the hype surrounding her. Back in late 2015, she was revealed as one of the acts on the ‘BBC Sound of 2016’, but it has taken one year longer than expected for her star to truly rise. 2017 has seen Lipa dominating the Top 15 with three simultaneous charting singles, ‘Be The One’, ‘Scared To Be Lonely’ ft. Martin Garrix and ‘No Lie’ ft. Sean Paul. Her sudden emergence has led many to draw comparisons to Rita Ora, whether that be due to them both being ethnic Albanians from Kosovo or alumni of Sylvia Young Theatre School. Dua Lipa’s self-titled debut, stamps her individuality as an angsty songwriter that produces electronic-tinged pop compositions.

Dua Lipa has a knack for writing relatable and anecdotal anthems, she reaches out to the audience to join her on a self-celebratory, cathartic sing-song in most of the tracks on this album. For example, ‘Begging’ is a classic piano-led pop song with clicking hi-hats and catchy chorus. The song describes the longing for an individual after discovering you’re in love with them. The lyrics put it as straightforward as “Cause all my bones / Are begging me to beg for you”. ‘New Rules’ discusses self-control and resistance, Dua tells the tale of trying to turn away from an old flame, in the pre-chorus she states her ‘new rules’, “One, don’t pick up the phone / You know he’s only calling cause he’s drunk and alone / Two, don’t let him in / You’ll have to kick him out again / Three, don’t be his friend/You know you’re gonna wake up in his bed in the morning”. The direct mode of address in this song, creates a song in which listeners in a similar situation can apply these rules to their own life, an important feature in a well-crafted pop song.

The production on the album also toys with features of recent popular electronic dance music. ‘Dreams’ is a synth-heavy dance track with a tropical house infused rhythm, Lipa’s strength on this track is that she doesn’t strand the audience with a simple dance break, the audience are carried through the build-up and beat drop with her vocals, allowing them to sing along and not disengage with the vocalist, creating a formulaically successful and strong piece of dance-pop. ‘Last Dance’ is a ballad with a back drop of electro pop and synthesised vocals, stylistically coherent with recent R&B-influenced pop songs, ‘Be Alright’ (Ariana Grande) or ‘Boys & Girls’ (will.i.am ft. Pia Mia). Dua Lipa draws herself away from these singles with an upbeat pace. ‘Be The One’ draws on a similar technique, using familiar instrumentation but a foreign, faster, and bouncy bpm.

As a one-hour body of work, Dua Lipa is an array of talkative electro-pop songs, shamelessly made to appeal to an exclusive pop-listening audience. Lipa’s vocal capabilities are purposely brought to a level in which the listener can participate, yet she is still able to deliver the sultry soulful grit that distinguishes her as a successful pop musician. (6/10) (Benita Barden)

Listen to Dua Lipa here via Spotify, and tell us what you think below!