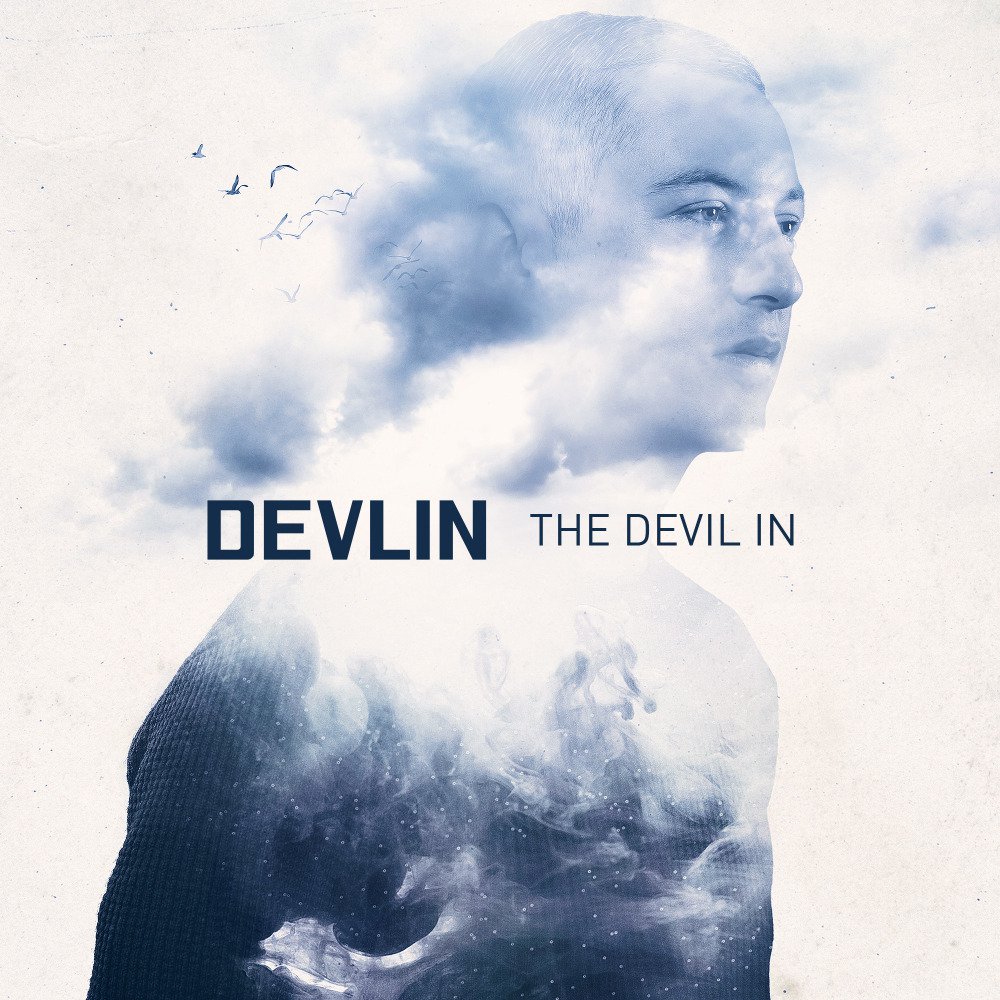 Devlin released his debut Bud, Sweat And Beers for Island in 2010, which made its mark in the UK album charts coming in at #31. Being from a poor background I can’t totally blame him for releasing a cover of ‘All Along The Watchtower’ beside Ed Sheeran, a cover bad enough to resurrect Hendrix and kill Dylan, but it still exists.

The Devil In starts with the lyric “I’ve been away for a while, cos shit weren’t sweet like Tate and Lyle”, and things don’t really get much better from there. Whilst grime is often thematically and misogynistic and money orientated, I’m confused as to what message Devlin is trying to convey with this album.

Lyrics like “I’ll kick your girlfriend straight in the kitty” and song titles like ‘Bitches’ and ‘Crack Baby’ would be less abrasive, or even amusing if it weren’t for the spattering of cringe worthy pop chorus hooks and introspective, motivational lyrics like “Don’t watch what they do, to yourself be true.” Whilst Devlin’s rhythmic flow and the album’s production makes the album a bit more palatable, The Devil In certainly isn’t to be taken very seriously. (4/10) (Christian Steel)

Listen to The Devil In here via Spotify, and tell us what you think below!