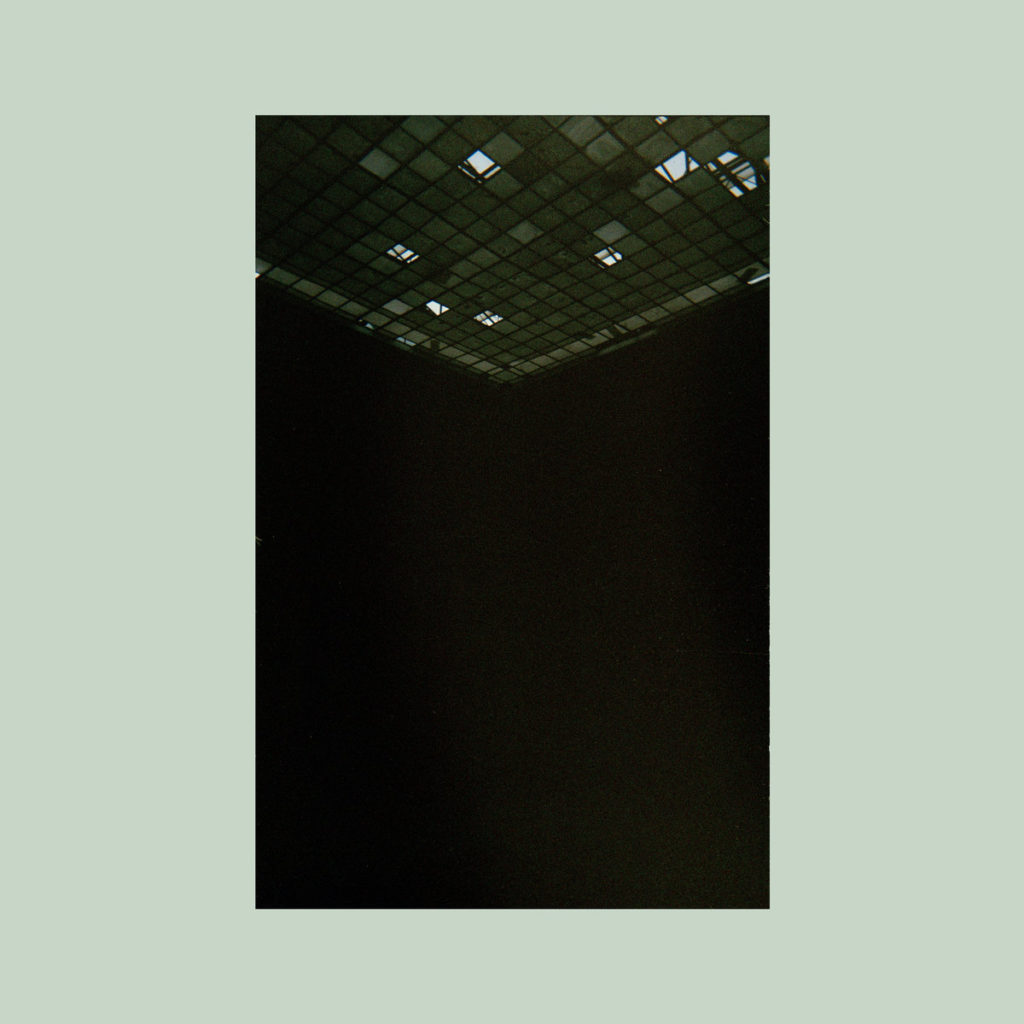 Their second album in 18 months, ‘Beneath The Floors’ sees Canadian art-punks Deliluh getting even more confident in their lyrics and music.

Following closures of multiple concert venues in their home city of Toronto, Canadian punks Deliluh decided to fight back approach the live scene in their own way, and have been heavily praised for playing impromptu shows in DIY venues across the city and its surrounding suburbs, including the house the band lives in. After an EP release earlier this year in the shape of Oath Of Intent, Deliluh are back for their second full-length. This ten-track effort, titled Beneath The Floors, is a blend of garage punk and art rock with Kyle Knapp’s lo-fi vocals reminiscent of Julian Casablancas’ infamous laconic drawl, and raw instrumentation similar to DIIV. The overall mood of this album is dark – from the stark, monochrome cover art to the raw repetitive instrumentation, one can feel the emotions of melancholy and desolation.

Beneath The Floors is full of beautiful but dark moments. Lyrically, it touches on all sorts of stories and feelings. Mid-album highlight ‘Master Keys’ is about what seems to be a paranoid security guard. With lyrics “latch is free, hounds asleep at the gate…”, Knapp leaves room for the listener’s imagination to impress itself upon proceddings. Instrumentally, it’s also strikingly beautiful, with lightly distorted guitars with a constant bassline and drumbeat that builds over a few minutes and an ominous drone to close out the track leaves for a very enjoyable listen. ‘Falcon Scott Trail’ is another similarly gorgeous track worth mentioning, an ominous, cinematic instrumental featuring string sections and saxophone recordings bleeding into one another over a repetitive delayed guitar.

The very best is left for last, however, with the title track ‘Beneath The Floors’. Knapp tells an odd story about finding comfort upon arrival at an old dilapidated hotel room complete with a kitchenette full of scum-covered dishes. As he dives deeper into this story the instruments get heavier, reaching an emotional climax that slowly fades away until a cut-off silence. It brings to an end an impressive sophomore effort for Deliluh, a band growing lyrically and musically more confident with each release. (8/10) (Adam Collings)

Listen to Beneath The Floors by Deliluh here via Spotify, and tell us what you think below!