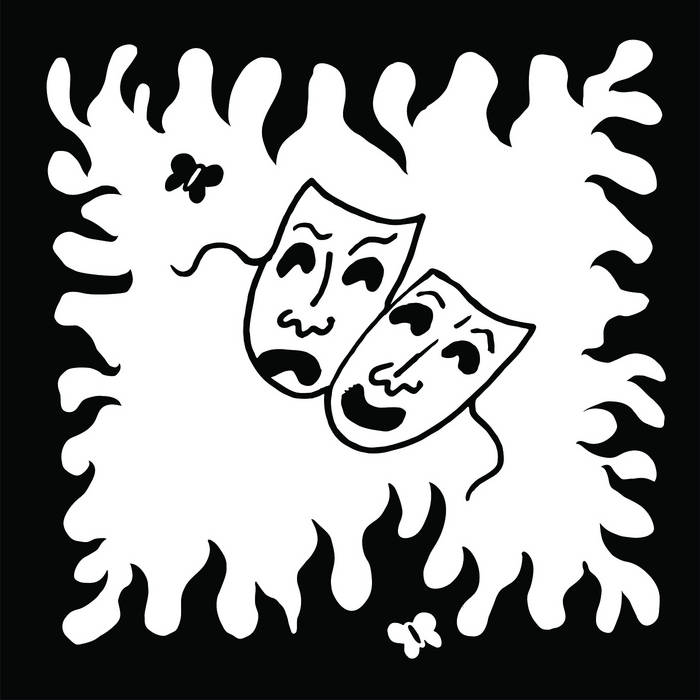 On ‘Flower Of Devotion’, Chicago post-punk trio Dehd make the most of the opportunity to expand their sound and still sound recognisable.

Chicago based post-punk three-piece Dehd’s latest Flower Of Devotion sees the band on their third album so far, the first after receiving some very low-key hype from indie blogs and publications. This wave of attention was received after the release of 2019’s Water, a post-punk record that was minimal, but not bare to the point of boredom. It was unlike many other post-punk breakout albums during the decade, as bands like Iceage, Savages and Preoccupations had burst onto the scene with noisy swirls of fuzz.

On Water, Dehd felt like they were doing as much as they could with what they had. On Flower Of Devotion however, the space they’re playing in seems to expand. The guitars, although still pointy and surf-rock inspired, reverberate much more. The drums feel a tad heavier, and the vocals, especially those of bassist Emily Kempf, feel more down to earth. Their usual mid-fi sound is still in full effect, but gains more depth and dimension.

A track that best exemplifies this is the lead single ‘Loner’. Passionately screeched vocals are laid over a simple kick and snare, with echoey guitars that feel like they could have helped soundtrack a spaghetti western. It feels very much like a track from Water, but with just a little bit more of a clearly defined kick. Another standout is ‘Haha’, where the vocals really shine and drive the song. From the clicks mimicking the sound of the clock to the duet qualities it has between Kempf and guitarist Jason Balla, it’s a prime example of the group feeling closer to the music. These two members have talked about their past relationship and breakup before, but they achieve true musical chemistry on this track and the album as a whole.

Flower Of Devotion achieves a similar aesthetic to late 2000s punk groups like the Vivian Girls and the Dum Dum Girls, whose music shares a certain end-of-summer melancholy that makes ferocious garage riffs bring a tear to the listener’s eye. And Dehd do it justice. The songs here feel more impactful and less bare and awkward than their previous work. They’re more fully realised as a project than ever before – while Dehd are still completely recognisable, it’s the subtleties that push this album apart from its contemporaries. They’ve slowly strengthened themselves and will find new things to perfect in the future. (8/10) (Andrew Ciardella)

Listen to Flower Of Devotion by Dehd here via Spotify, and tell us what you think below!