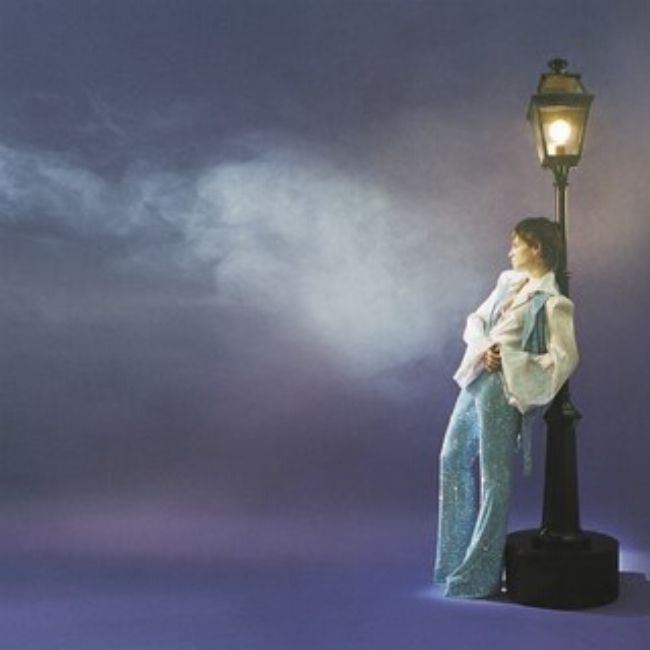 Over the past few years, society has been swept by a shifting cultural zeitgeist, challenging traditional gender archetypes of male and female. The rise of a new generation of androgynous pop artists, joining the hallowed ranks of early visionaries such as David Bowie and Madonna, have become instrumental in pushing the conversation into the mainstream, illustrating the ways that traditional gender binaries can be torn apart, reconstructed, deconstructed, or even rejected. On her last Christine & The Queens album Chris, Hélöise Letissier produced a thoughtful exploration of the male gaze, playing around with themes of male sexual desire, dominance, and “the taboo of a woman being blunt and forward”. The surprise release of this latest EP La Vita Nuova – or ‘The New Life’ – sees the artist continuing to build upon an increasingly gender-shattering oeuvre of work.

In the past, Letissier has stated that “dancing for me is like a second language”. Perhaps drawing inspiration from her live performances, where dance and movement are irrevocably intertwined with music,  On La Vita Nuova, she has opted for a deeper confluence of music and visual art than previous outings, pairing surrealism and dance with woozy trap beats throughout its 14-minute music video. Opener ‘People, I’ve Been Sad’ is gloomily danceable, setting the tone of a brilliantly choreographed journey of music and dance. Each song is a smorgasbord of complex emotions and feelings, and is deeply effective at conveying inward disconsolation as well as the catharsis of emotional release. In regards to the latter, title track ‘La Vita Nuova’ is surprisingly feel-good, immersing retro-grooves in a  feverish purple haze of carnal desire and expression.

La Vita Nuova is a mature exploration of the deepest impulses of human sexuality. It’s a piece of art that is stunning as well as shocking, and dwells internally in a place between inward and outward expressions of libido without appearing overly-pretentious or tawdry. Its short duration only adds strength to an articulate message about gender that is refreshingly heretical in the best possible way. (8/10) (Jake Leigh-Howarth)

Listen to La Vita Nuova EP by Christine & The Queens here via Spotify, and tell us what you think below!