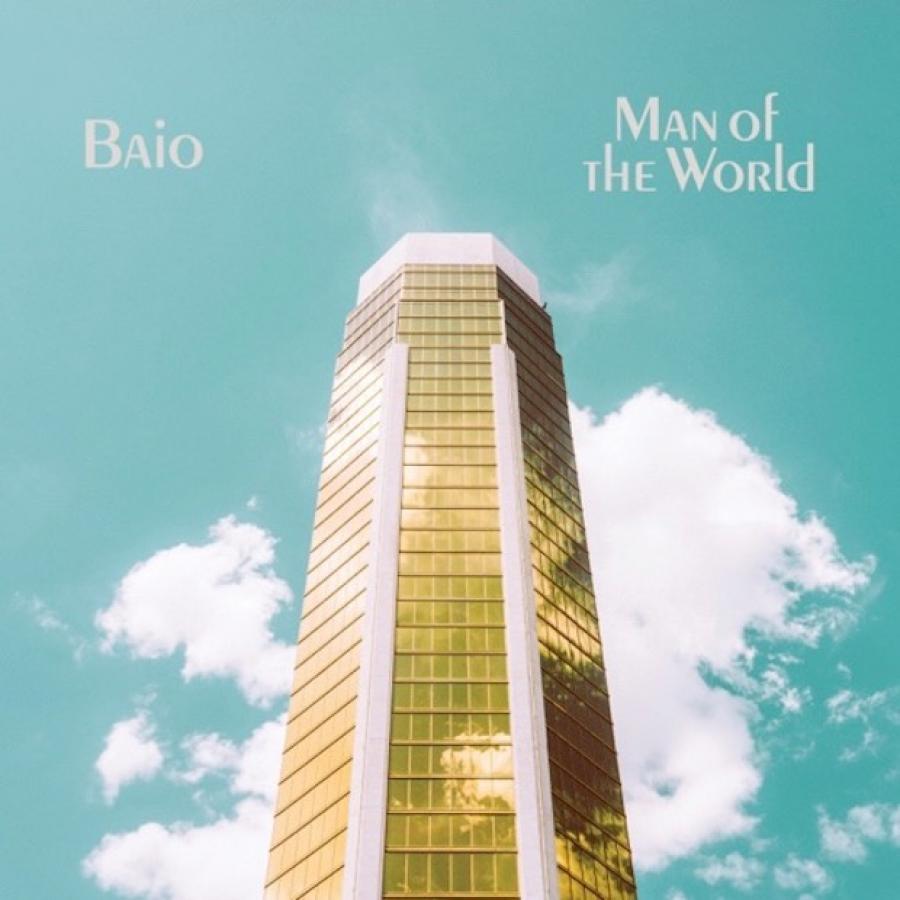 Vampire Weekend bassist Chris Baio convincingly strikes out on his own once again with his second solo album ‘Man Of The World’.

The future doesn’t look good for Vampire Weekend. 2013 saw the indie four-piece release Modern Vampires Of The City and although it was generally met with very high praise, activity since has been divided to its individual components. Since the departure of long-standing production wiz Rostam Batmanglij, the band has sort of unofficially split to pursue their own objectives.

Drummer Chris Tomson released his solo debut album in February this year and Ezra Koenig finds himself hosting a regular slot on Beats 1 Radio. Now the eccentric Chris Baio takes the spotlight. Having already released his modestly successful solo debut The Names in 2015, his mark working as a solitary artist has already been established.

His follow up Man Of The World showcases Baio’s myriad influences. Much like his work with Vampire Weekend, Baio ransacks the four expansive corners of music’s world and places his own carefully arranged building blocks into infectious stop/start pop melodies. He weaves a complete mesh of funk, electronic and baroque pop rhythms into sharp and lively concoction. The production is crisp and the grooves are forever on going; Man Of The World feels light and breezy and without any hints of taking itself too seriously.

Bizarrely, this is actually where it falls in on itself. Being an American nomad in Britain, Baio’s drawing of life in post-Brexit and Trump- reigning society are only apparent upon closer inspection. On the album’s release, Baio said, “It’s partially about being trapped in my own head, obsessing about things it was too late to change, feeling afraid and guilty and alone.” Man Of The World does not communicate this impression well and, when realisation actually is provided, it taints any of the initial fun it holds close to its chest.

At a glimpse, Man Of The World is a fun and intelligent album but asks too much of itself in the long run. It’s clear Baio can produce a winning concoction but his direction and ability to convey emotion as a musician remains less convincing. I’ve never been too much of a big Vampire Weekend fan but I can’t help but think they’re reunification would make a lot of lost fans happy. (6/10) (Ollie Rankine)

Listen to Man Of The World here via Spotify, and tell us what you think below!