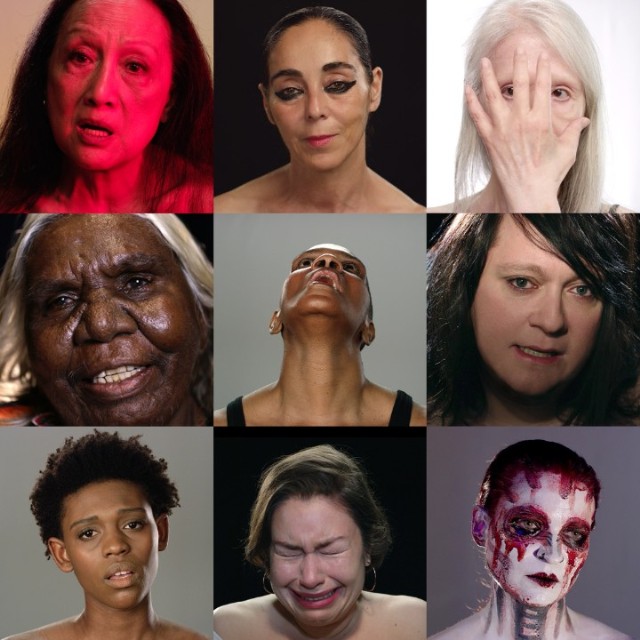 Anohni’s new EP Paradise is a companion piece to her 2016 album Hopelessness. The artist continues her previous politically charged themes and discussion of the ideals of future feminism.

Paradise, even more than the album that it supports, functions as a political statement first, and a work of music second. Not to say that the EP has no musical merits, Hegarty’s voice is as beautiful and all-encompassing as ever. Her production collaborators Hudson Mohawke and Oneohtrix Point Never, who also contributed to Hopelessness, do a great job again of making the album sound like an actual well-produced, artistic and incredibly depressing R&B record. However, the message, not the music, is at the forefront of the album, making it a bit more of an uncomfortable listening experience. Nevertheless, that falls in line with the themes touched upon by the work.

The titular track ‘Paradise’ contains lyrics that immediately evoke the same contextual themes of the preceding album. Ones of an oppressive government, once again being referred to in familial nouns: “My mother’s love / Her gentle touch / My father’s hand / Rests on my throat”, similarly as in last year’s track ‘Watch Me’, and ones of being overly conscious of your own entrapment within a decaying society, as expressed by the infinitely depressing line: “Hopelessness sinks into the earth”. ANOHNI is not known for pulling punches when it comes to her lyrical content and Paradise is another demonstration of that.

In ‘Jesus Will Kill You’ Anohni obliquely calls out Trump, in a similar vain to how ‘Obama’ from Hopelessness called out the relevant leader at the time. The track is easily the angriest and most mean-spirited on the album, asking the question “What’s your legacy?” and immediately answering “Burning people, burning hope, burning planet, all for your wealth”.

‘You Are My Enemy’ and ‘Ricochet’ express much more personal manifestations of the artist’s pain. The former reiterates the destructive nature of the masculine archetype and Anohni’s rejection of it. “I never felt a part of this world / I reject the way that we live / I gave birth to my own enemy”. The latter talks of Hegarty’s intense dislike for the concept of reincarnation: “When I die and gone / I find I carry on / I’m gonna hate you, my God”.

As the nine portraits of women depicted on the cover art might suggest, the album continues to dig deep within the world around as well as the artist, and tries to decipher the meaning of entrenched societal roles and archetypes. There’s as much looking inside here as it there is throwing around blame. There’s even a bonus, seventh song on the album, ‘I Never Stopped Loving You’, which can be acquired by sending the artist herself an email containing some personal message, a tribute of sharing your thoughts, in return for Anohni sharing hers.

Paradise continues Anohni’s career-long artistic statement, grounding similar points of interest in currently relevant waters, bold and unwavering in its vision. Not exactly a comfortable listen, but considering the subjects at hand, it really doesn’t have to be. (8/10) (Ellie Wolf)

Listen to Paradise EP here via Spotify, and tell us what you think below!