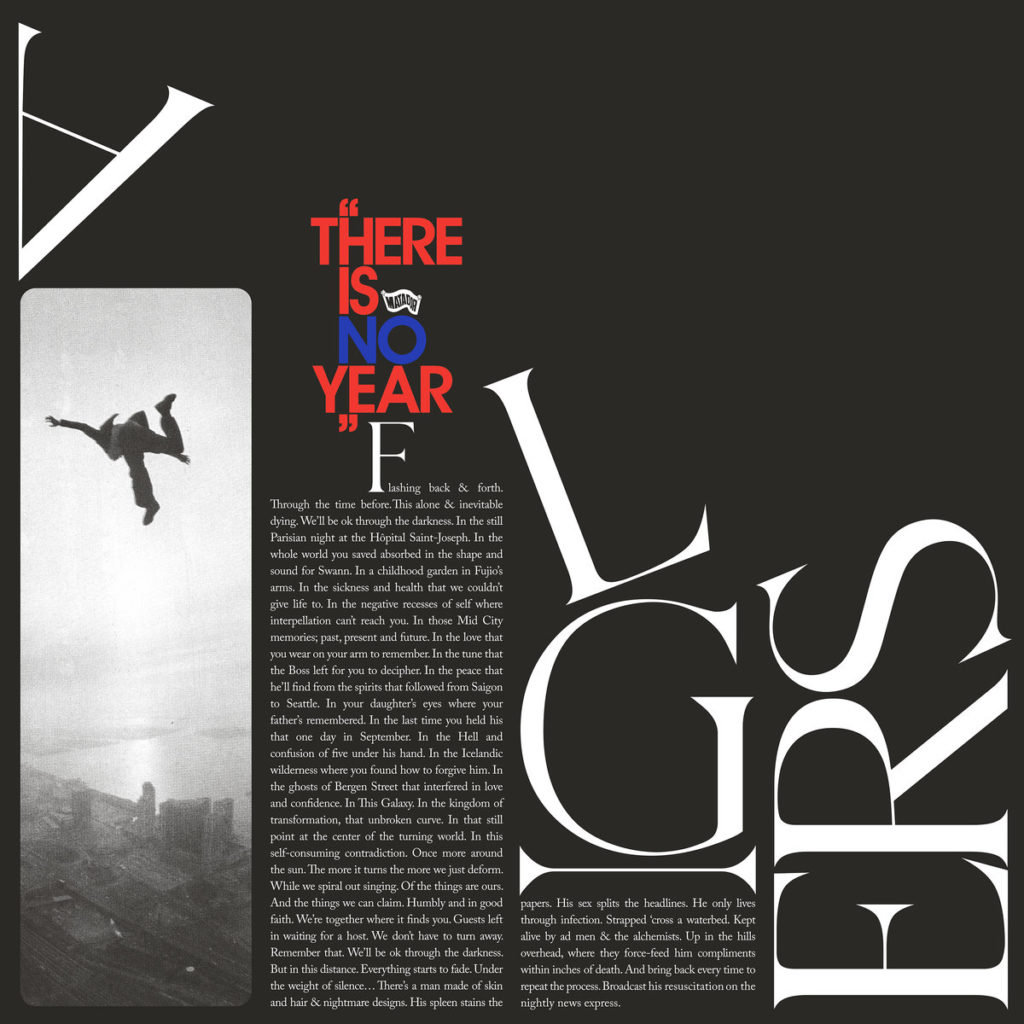 More technically precise, sonically diverse and politically urgent than ever before, Algiers’ third album ‘There Is No Year’ is essential listening for indie fans.

American-based experimental band Algiers established themselves as one of the boldest outfits under the broad classification of indie over the last half of the 2010s. They followed the distinctive combination of industrial music and soul influences that informed their 2015 self-titled debut with the slate-grey post-punk of its more streamlined successor The Underside Of Power in 2017. Their music is like a controlled whirlwind, drawing on an engrossing mixture of traditions, ranging from punk to gospel via R&B and indie on top of various Southern literature strands, to forge what many have described as ‘dystopian soul’. The closest and most immediate comparison is with the tempestuous psychodramas of a group like The Afghan Whigs, only more political in their themes.

There Is No Year, then, arrives with no small amount of expectation riding on it, and succeeds in both besting their previous work and breaking into new territory that ought to gain new fans and an even bigger profile. Throughout, the tension between the tricksy, propulsive rhythms – underpinned by none other than former Bloc Party drummer Matt Tong – and Franklin James Fisher’s urgent yet soulful vocals provides the core attraction for Algiers’ music. Lead single ‘Dispossession’ features one of Fisher’s finest vocal performances yet, but its sense of demure restraint doesn’t really reflect the rest of There Is No Year, an album where, by and large, Algiers seek to push back the boundaries of their sound into ever-more ambitious territory. Lee Tesche’s precise guitar-work, always the most integral part of the band’s enervating sense of texture, is now given a more central role, while the technically excellent rhythmical engine room of Tong’s percussion and Ryan Mahan’s bass guitar also sound clearer.

The muscular ‘Unoccupied’ is a perfect interlocking of band and frontman, Fisher’s urgent performance linking with the rhythm that sounds like a clock ticking down. ‘Hour Of The Furnaces’ and ‘Repeating Night’ are both majestic, gothic exercises in the building of tension and intrigue, while the preternatural quietness of ‘Wait For The Sound’ and recent single ‘We Can’t Be Found’, built on pattering drum pads, show a huge diversity in what Algiers are able to achieve with their approach. Nothing characterises the extremes of There Is No Year than the final two tracks: the pure devastation of ‘Nothing Bloomed’ would seem like a natural place to end, but then the fuzzy, incongruous punk of ‘Void’, previously released as an Adult Swim-only single last year, bursts out of the speakers to end proceedings.

While the occasional track might seem a bit overwrought, There Is No Year is never performative or arbitrary. Every single track is dynamic and riveting, not only generating the same kind of bracing, enthralling power as their previous albums but making it even more urgent. In short, Algiers have made the kind of utterly sincere record that elevates bands to the top tier of their genre. Let’s hope they get the wider recognition they’ve long deserved. (8/10) (Ed Biggs)

Listen to There Is No Year by Algiers here via Spotify, and tell us what you think below!