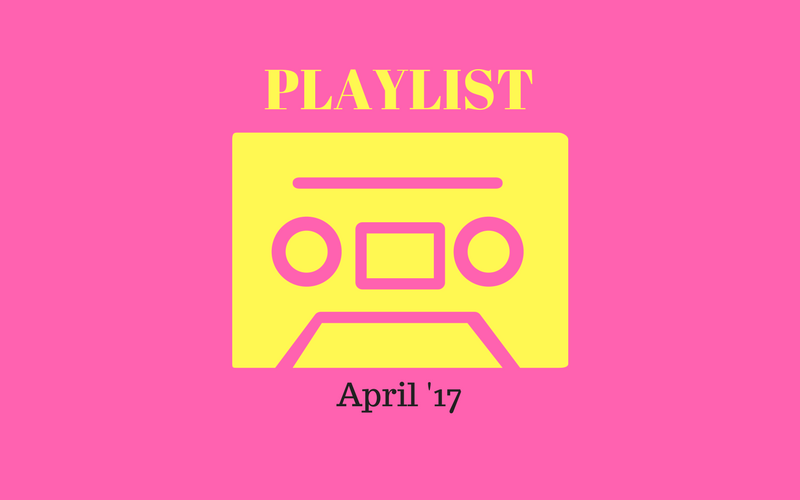 It’s been a pretty memorable April for the wrong sort of reasons – namely, yet another national vote in Britain, and one that threatens to crush the forces of social justice and equality underneath a Tory landslide.

But musically speaking, April 2017 has been pretty damn great. Spring has definitively sprung with new music, with the likes of Phoenix, HAIM, Waxahatchee, Royal Blood and The War On Drugs announcing, or at least hinting at, new music to come in 2017.

Frank Ocean kept up his tantalising trickle of new music, with new songs ‘Biking’ and ‘Lens’ being released in tandem with his Beats 1 radio show ‘Blonded’.

Venezuelan hotshot producer Arca (aka. Alejandro Ghersi) won our Album of the Month vote, with his third, self-titled album Arca receiving a strong 9/10.

Check out our personal highlights reel from the month of April over at Spotify here.