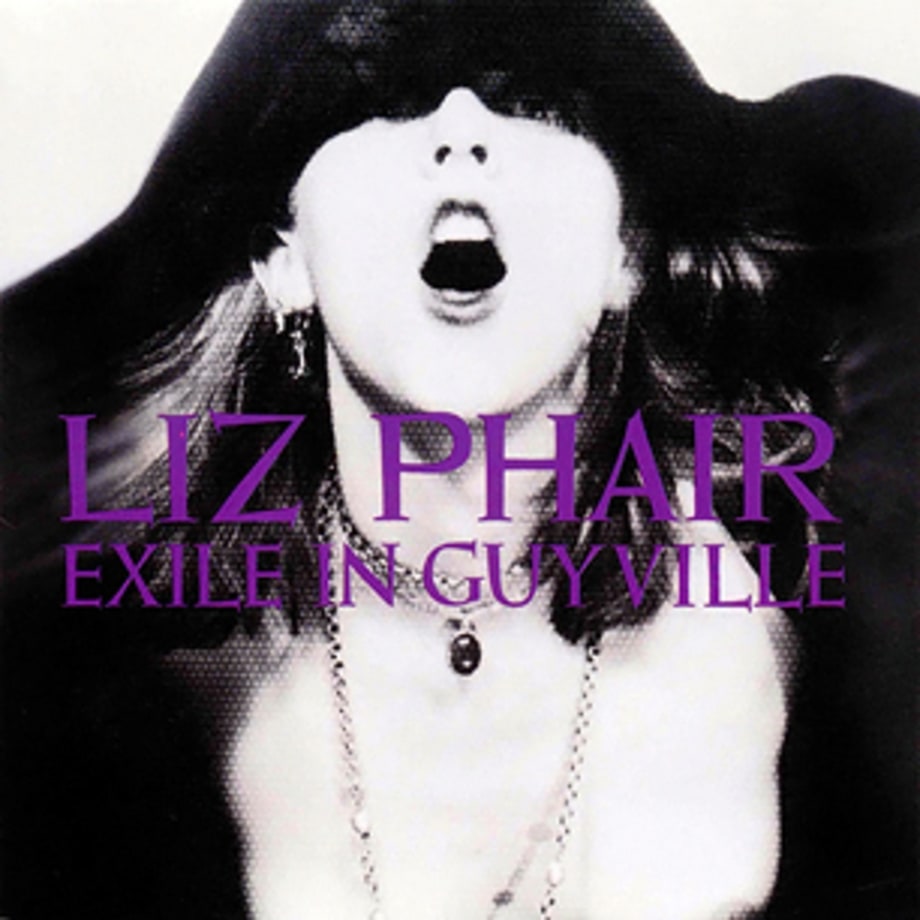 As technology continues to evolve, the idea of what it means to share is always changing. We’re offered endless opportunities to present ourselves however we like online. Young people maintain a professional appearance on sites such as Facebook to please their parents and bosses, but on other platforms such as Instagram and Snapchat Millennials are re-defining what it means to publicly express vulnerability. The Finsta (Fake Insta), which is a private profile separate from the user’s “real” profile, is where the user reveals what they don’t want most people to see. This is a secretive space where people can post drunkenly taken pictures with their friends, but its privacy also encourages users to confess their opinions, anxieties, anger, and depression. Unlike its traditional counterpart, the handwritten diary, the Finsta gives the user an audience; it proves that young people not only need to document their experiences, but they also want to be heard.

25 years prior, Liz Phair expressed herself in much the same way in her epic 1993 debut, Exile In Guyville. However unlike the mundane quality of online life, in which even the most vulnerable post can be scrolled past, Liz’s words were impossible to ignore. Each track plays like a chapter in an autobiography, all written with a specificity that makes each song singular while all contributing to Phair’s interpretation of being trapped in a male world. She constructs these songs from the point of view of an endlessly irritated, overly-sexualized, and dominated young woman that’s either in a position of power against her male counterpart (‘6’1”’) or confined like a pit-bull in a basement (‘Help Me Mary’), a canary in a cage on (‘Canary’), and a wife stuck on a road trip (‘Divorce Song’).

The complicated experience of feeling both imprisoned and liberated by the opposite sex resonated with women when Exile In Guyville was released on June 22nd 1993, and catapulted Liz Phair into national and international acclaim, which attracted a loyal fanbase and annoyed all the guys she wrote about. It’s Phair’s account of a young person navigating the male-dominated Chicago music scene of Wicker Park (which she reclaimed as the titular Guyville) but the album went on to define all the other “Guyville” scenes throughout the country that suffered from the same male exclusivity she experienced.

Since its release Liz Phair has shared context behind the Exile In Guyville songs, but amazingly her audience has never needed the explanation. Liz’s expression was universal, it applied to anyone that fantasized about getting even with a guy, or getting the chance to say everything bottled up inside after getting mistreated. In contrast to The Rolling Stones’ Exile On Main St. (which she was intentionally criticizing) that epitomizes the traditional, male-centric vision of the rock and roll fantasy for a male listenership, Liz’s stories aren’t shared only by her: they’re products of living in a society that prefers men, particularly in music where Mick Jagger is always going to be more “rock” than her.

Phair’s honesty is just as much written in her lyrics as it emerges through her the quality of her voice, which somehow balances both a rare fragility and hard rock edge. Phair never screams in pain or outrage, even when it sounds like she’s on the verge of explosion (‘Shatter’), nor does she ever diminish herself and apologize in soft moments (‘Dance Of The Seven Veils’) Instead she counters her vulnerability with laughter. On ‘Never Said’, Liz joyously defends herself against a man who accused her of telling his secret, crafting a rebel anthem for anyone that’s ever wanted to shove it in someone’s face. On ‘Soap Star Joe’, she sarcastically praises a famous guy by practically chuckling “Check out America, you’re looking at it babe”. With Guyville’s eclectic range of emotion, Liz proves that her voice is not only the result of an unstoppable fire within her but also emotional intelligence; the songs are passionate but very calculated. Liz clearly understood the balance between letting go and holding back.

Liz’s frustration didn’t end after Exile In Guyville. Surviving photos from early shows document an unenthused, mostly male audience. Awkward tension blossomed in her real-life Guyville, where her friends felt betrayed and jealous of her success. Ten years later with the release of her self-titled album came scathing uncompromising reviews, including Pitchfork’s infamous 0.0 rating. In online comments today, men write about how hot she still is, rarely mentioning her music. Listening to Exile In Guyville in 2018 forces us to question whether anything has really changed. Can we really be confident that female artists in rock are going to have more support from straight men than Liz Phair ever received?

Regardless, Liz’s expression is empowerment fuel; singing ‘6’1’, ‘Fuck And Run’, while knowing how it feels to be misunderstood, betrayed, and disregarded, is a form of protest. Sadly, the men in Liz’s songs continue to take advantage of others in all of our lives, and while plenty of women are moving into Guyvilles and reclaiming their territory, it doesn’t force the Know-It-Alls, the I’m-Smarter-Than-You’s, and the “You’re a girl so I can’t take you seriously” thinkers to move out. Therefore Exile In Guyville is important more now than ever in the digital age. It reminds us to stand up for ourselves, and that being an outsider is as brilliantly empowering as it is painful and discouraging. Liz Phair reminds us that we all have stories worth sharing, and that in an era of political discontent our opinions and perspectives matter. She made hers known by just being herself, and we can continue her legacy by making our voices heard too.

At least Liz Phair herself is finally being acknowledged for her work and its impact. Not only is Exile In Guyville celebrating its 25th anniversary with a rerelease but the masterful Whip-Smart (1994), its follow-up Whitechocolatespaceegg (1998), Liz Phair (2003), and the Girly-Sound To Guyville demos have all been reissued. To promote the releases, Liz embarked on an eight city tour from late May to early June. I was fortunate enough see her on the first night of the tour in Los Angeles. The Exile-era Liz, tormented by isolation and stage fright, was long gone: instead, a glorious rock star played ‘Fuck And Run’ and ‘Divorce Song’ to a room of fans only, a crowd she deserved all along. Listening to everyone sing along, it was obvious that her fearlessness paid off. Liz closed her set by thanking the crowd: “I’m very grateful, I’m very humbled”. She walked off victoriously; an underdog leaving the ring after finally winning the fight, ready to be embraced as a hero. (Christian Meola)

Listen to Exile In Guyville by Liz Phair here via Spotify, and tell us what you think below!