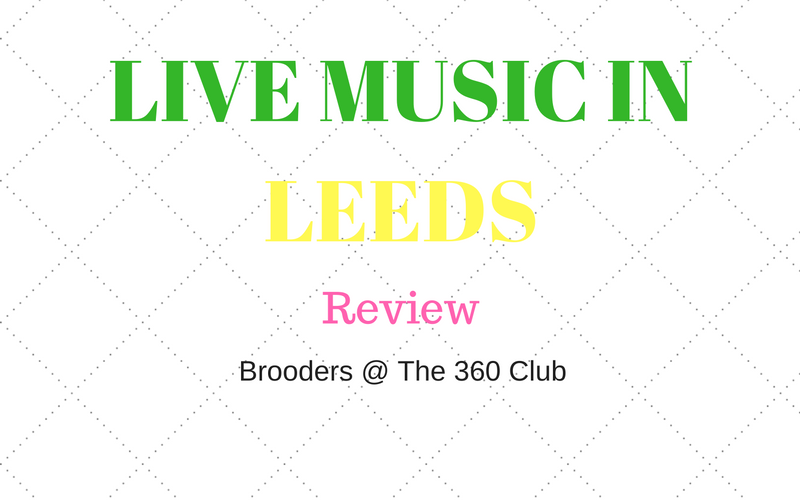 Brooders showed at Leeds’ 360 Club that you only need vocals, guitar, bass, drums and a sizeable amount of energy and fun to put on a brilliant show. Though it was only in the comparatively modest environs of The Library’s upstairs room, the band showed a sense of professionalism in their engagement with the audience in their hometown, personified by frontman Adam Bairstow’s charisma followed by the Adam Speare leaping into the crowd and generating a mosh pit. Drummer Liam Naylor acting as the band’s dependable engine room, stoking proceedings with energy and keeping them going throughout their short but focussed set list.

Particular highlights were the band’s latest single ‘Haze’ where Bairstow really delivered on his vocals coupled flawlessly with his forceful guitar playing. In addition, there was Speare’s innovative bass-playing higher up the fretboard during the end of the final song. Short but highly enjoyable, it was a pleasurable introduction to their style that they call ‘psych-grunge’, and we look forward to future releases from them. (Harry Beynon)