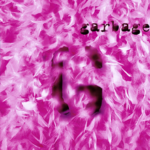 Always one of the most underrated and overlooked groups of the ‘90s, Garbage were prime movers of the alternative rock trend that exploded in America that decade, at around the same time that Britpop was doing likewise across the Atlantic. Formed of three American producers and musicians – including Nirvana producer Butch Vig – plus their fiery Edinburgh-born Shirley Manson with her shock of red hair and streak of rock attitude, their self-titled 1995 debut album was one of the slow-burning successes of the following year.

Spawning no fewer than five hit singles, including the Grammy-nominated ‘Stupid Girl’, Garbage was one of a brilliantly convincing synthesis of rock and dance techniques. But instead of turning out like the ecstatic, melodic peaks of other similarly cross-bred albums like Screamadelica or The Stone Roses, this was dark, moody and textured. Right from the start, Garbage’s sound was rooted in classic pop and punk influences ranging from The Beach Boys to The Jesus & Mary Chain, but the up-to-date technical wizardry of Vig and his colleagues Steve Marker and Duke Erikson turned their music into a dense whirlwind of beats and guitars that fit right in with the synthetic, gothic majesty of Depeche Mode and Nine Inch Nails.

Many of the songs’ constructions now seem like archetypal ‘90s alternative rock, with their lyrical themes of angst, depression and revenge, but almost all of them have dated extremely well. Many fans consider ‘Only Happy When It Rains’ to be Garbage’s signature song, but it was initially intended as a parody of those angsty alternative rock anthems with Manson’s Morrissey-esque scope and delivery. However, its humour and self-awareness makes it one of the most long-lived songs in their catalogue. Where that song gave them their initial chart breakthrough, it was ‘Stupid Girl’ that took them to another level. Sampling its rhythm from The Clash’s ‘Train In Vain’ and slowing it down to a rock-steady groove, it’s four minutes of slinky, sexy pop perfection delivered with a sneer.

Elsewhere, the group conjures up a textured, intricate sound with strong melodies. The decadent trip-hop / rock crossbreed ‘Queer’, the warm ballad ‘A Stroke Of Luck’ and the dark, abrasive but also quite sensual feel of ‘As Heaven Is Wide’ saw Garbage place their rhythmical side more prominently in the mix. ‘Not My Idea’ is a loping, JAMC-indebted number that saw Butch Vig replicate his hard, buffed-up production from Nevermind. Opener ‘Supervixen’ with its pitch-shifted guitar lines and gaps of silence (inspired by accidental tape slips in the studio) featured some tongue-in-cheek dominatrix lyrics from Manson, and introduced the world to her compelling stage presence.

There are a couple of more forgettable moments in the second half, such as the slightly clumsy ‘Dog New Tricks’ and functional ‘Fix Me Now’. But considering their genesis, which could potentially have rendered Garbage an interesting but unremarkable studio experiment, by and large their debut was extremely animated and lively. ‘Vow’, the band’s first single, showed that they would be anything but bland. As Manson threatens to “break your little soul apart” over lacerating guitars and whip-smart beats, it’s totally breathtaking. Closing track ‘Milk’, a very dark and hopeless track about loss and the fear of loss, was boldly chosen to be the fifth and final single from the album in a remixed form with backing vocals from Tricky. It certainly says something about Garbage’s impact that such a strange track could make the UK Top Ten.

The group’s success in America was helped by extensive college airplay and MTV rotation, combined with a support slot on the Smashing Pumpkins’ national tour in early 1996. By the end of that year, a full 16 months after its release, Garbage had sold over 2 million in the States and 600,000 in the UK, winding up as the 52nd and 25th best-selling albums in those countries in ‘96 respectively. Its 1998 successor Version 2.0 continued the excellent work, selling virtually the same number in both territories following exhaustive touring and yet more great singles. Sadly, their career sputtered out somewhat in the new millennium, with disappointing third and fourth albums beautifulgarbage (2001) and Bleed Like Me (2005) following before an extended hiatus. 2012’s low-key Not Your Kind Of People saw them re-emerge into the modern world, with a sixth LP promised for 2015. 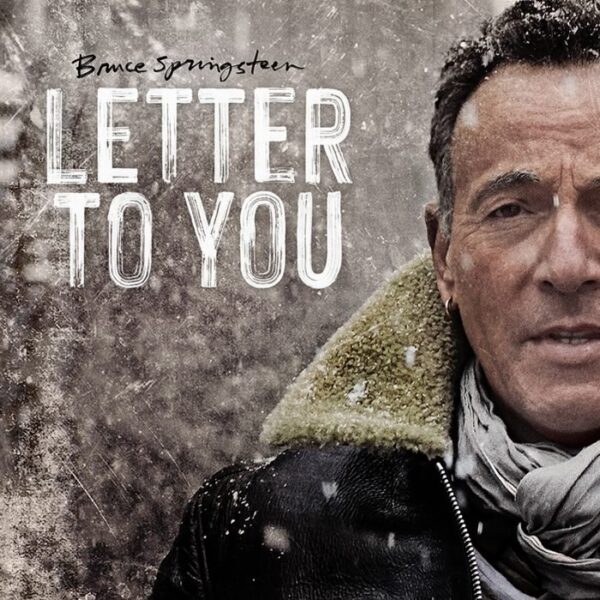 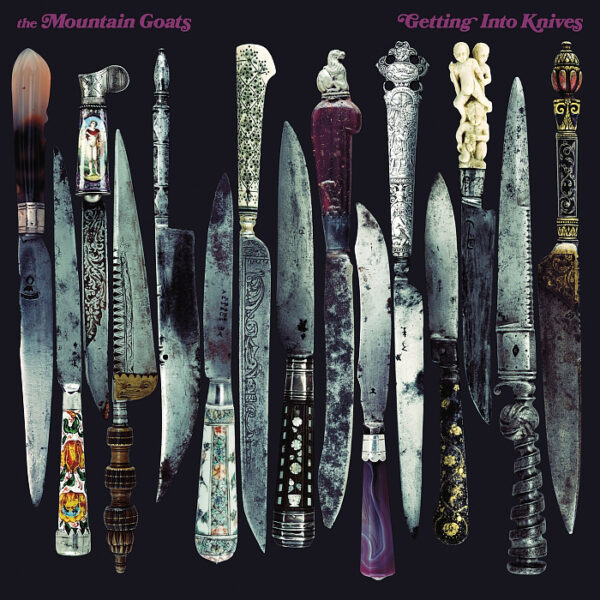 REVIEW: The Mountain Goats – ‘Getting Into Knives’ (Merge)

On 'Getting Into Knives', the 19th Mountain Goats album, John Darnielle keeps his songwriting…

Arguably James Blake's most out-and-out dancefloor orientated work yet, 'Before' is a reminder of…

Unlike his work with The National, it's very much up to the listener with…