FROM WORST TO BEST: Linkin Park 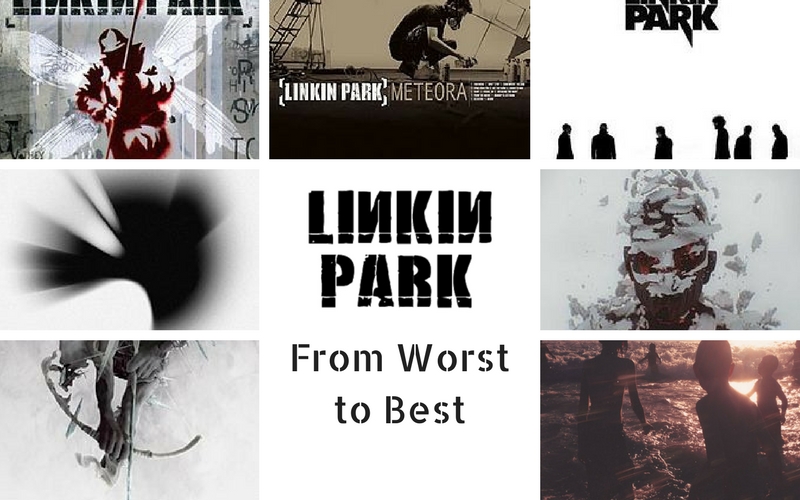 One month ago, the rock/metal community tragically lost one of its all-time heroes. Chester Bennington of Linkin Park committed suicide, only a couple of months after the death of his best friend and grunge icon Chris Cornell of Soundgarden. We remember Bennington for leading the assault at every live show with his unequivocal emotion behind every protruding lyric. Every rasping scream was a key that unlocked his troubled soul and life experiences. “My whole life, I’ve just felt a little off” said Bennington in an interview with Music Choice and, because of his demons, became an alcohol and drug addict, the struggles with which sadly led up to his death.

In June, I went with some friends to Download Paris and Linkin Park headlined the first day – what a performance! Bennington blew the audience away on every track, but ‘One Step Closer’, ‘One More Light’, and ‘Faint’ were his outstanding vocal highlights – never once did anyone imagine he would no longer be alive a month later. He was a born nu-metal trooper and his legacy will be unforgotten by hardcore Linkin Park fans in years to come.

As a tribute piece to Bennington’s memory, we are counting down Linkin Park’s studio albums from worst to best with a just over 20-year career and seven full-length albums to their name. Is there a future for Linkin Park without their lynchpin and lead singer? I believe: yes, absolutely! Should they wish to continue is another matter. Whilst Bennington is irreplaceable as a presence, Mike Shinoda & co. undoubtedly consist of a creative brainpower and there’s a whole lot more they can bring to the drawing board. Or will the group go their separate ways? Who knows what will happen.

Without further ado, here’s Linkin Park’s albums from best to worst, along with our Introduction To… Spotify playlist. Enjoy!