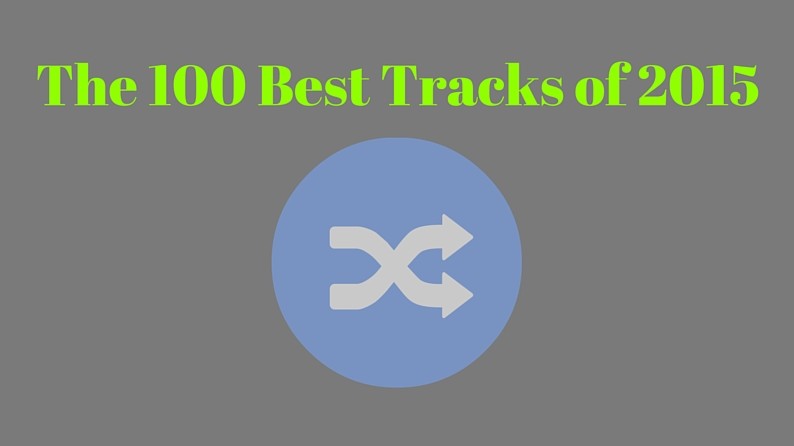 In terms of music alone, 2015 has been a year like most others in recent times: some promising debuts, more excellent work from established artists, highly anticipated comebacks and reunions, and a clutch of instant classics that could easily stand the test of time.

What’s arguably been more interesting is how the landscape of the industry is shifting. The much-vaunted ‘vinyl revolution’ (a bright spot amid slumping sales of all physical formats combined) continues afoot, with the RIAA expecting sales of vinyl to top the 14 million figure from 2014. Promisingly, half of all sales are being made to people under 25, showing that the sales increase is not simply due to ageing music fans, with millennials also discovering the badge of identity that comes with physical ownership of music.

That said, Tesco’s opportunistic decision to stock vinyl in store, so that you can buy your records along with your groceries, is questionable. Quite aside from arguably robbing the process of its sense of ritual, the opportunity for major labels to reissue gluts of old titles and therefore lock the indies out of pressing plants (the very people responsible for the revival so far), could kill the thing stone dead. In any case, as Bill Brewster argued in The Guardian, it’s the craft beer of music formats, and will simply never regain its predominance in the industry of the 1970s.

Streaming is continuing to make its effects felt in the music industry, with many fearing a two-tier system of releases as powerful individuals of Taylor Swift and Adele get to dictate terms to Apple Music and Spotify while new acts and independent labels simply have to lump it. The convenience is obvious, but at what cost to creativity, not to mention access to audiences and the sense of the new that a thriving music scene requires?

Anyway, putting aside such existential questions, 2015 has delivered plenty of great music. From viral hits like Drake’s ‘Hotline Bling’ and Major Lazer’s ‘Lean On’ to the headline-grabbing returns of Blur, Dr Dre and Adele, 2015 had its share of massive moments, but the real news has been the fantastic variety displayed underneath the mainstream radar. British guitar acts like Wolf Alice, Kagoule, Autobahn and Gengahr have delivered handsomely on early promise to deliver memorable debuts, as has Melbourne’s Courtney Barnett and New York’s Lorely Rodriguez (a.k.a. Empress Of).

Highly anticipated follow-ups from a large variety of acts like Kendrick Lamar, Joanna Newsom, Tame Impala, Beach House, Majical Cloudz and Titus Andronicus were delivered with aplomb, and even longer absences were finally ended by Modest Mouse, Sleater-Kinney and Idlewild. Oh yeah, and Björk continued to be awesome, as if you needed to be reassured.

Although we didn’t get any Kanye West, Radiohead or Frank Ocean this year, we’ll simply have to remember 2015 through this collection of tracks we’ve handpicked from our favourite records this year, in chronological order of their release. Shove it on shuffle, and hopefully you’ll discover something new that you love as well as things you already do!

From everybody at The Student Playlist, have a Happy New Year and we’ll see you in 2016!