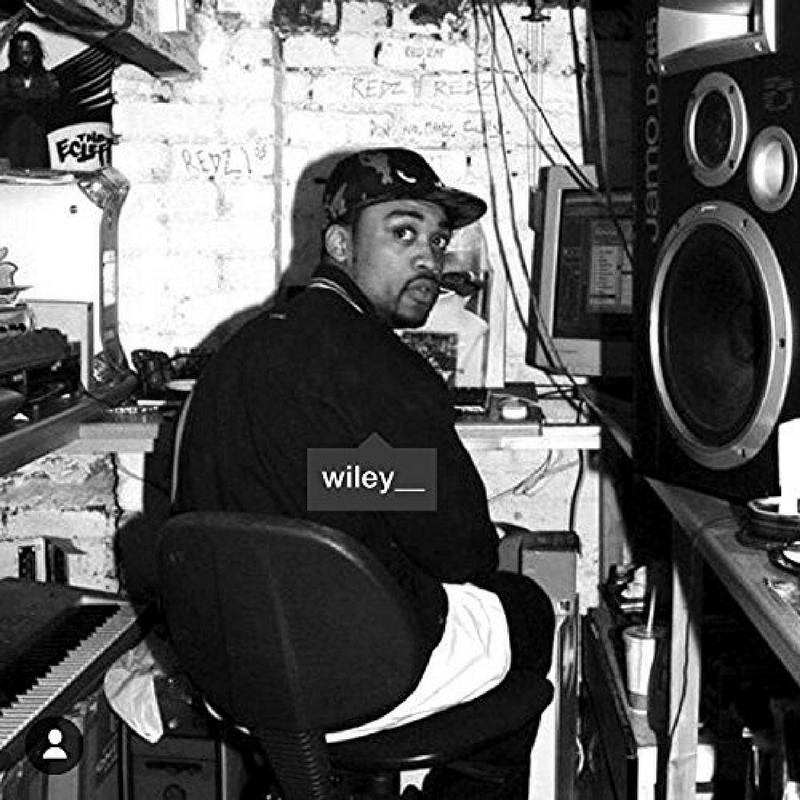 Having done so much to popularise grime as we know it today, Wiley’s 11th and final album ‘Godfather’ sees him bow out in style.

2016 truly did seem to be a watershed year for grime, hitherto an unfairly maligned and misunderstood sub-genre of British urban music. Skepta brought the genre to unforeseeable new heights and exposure with his Mercury Prize win for Konnichiwa, and huge releases from Giggs, Kano and other artists also made last year the greatest in grime’s history – reflected in the strong showing for the genre and its leading lights for 2017’s BRIT Award nominations.

What better way to start 2017, then, than with a comeback from Wiley, the Godfather of Grime. Godfather features, and pays respect to, many of the artists that worked so hard to bring grime from the London council estates, the poverty of which gave the genre its defining rawness, to commercial and critical success.

JME, a man who has rarely, if not ever, jeopardised his musical integrity for commercial success sings the hook on the first single release ‘Name Brand’, a song with many of grime’s defining assets; snaring horns, strong basslines and cheesy yet loveable bars. Giggs is also given a shoutout, congratulating his 2016 release Landlord with “all round fire, hold tight Giggs the real vibe supplier”. Skepta, Chip, Devlin, Frisco amongst others also show support on the album, and we are reminded immediately of Wiley’s association with Boy Better Know, who are mentioned in the first 15 seconds of the album.

Godfather consists of polished beats, and the classic staccato handclap works its way through the album. We are given brief respite from the aggression of the rest of the album in ‘U Were Always, pt.II’ a song creatively working in ‘80s synth sounds. The album then jumps immediately back into testosterone-fuelled territory with ‘On This’ featuring Chip, Ice Kid and Little D, all young and talented MCs.

While Godfather doesn’t bring particularly bring new directions to Wiley’s style, his 11th – and reportedly final – studio album is undoubtedly a fitting homage to grime as a genre and is aware of its place in its history, featuring and respecting MCs that have played (and will continue to play) an integral part of grime’s past, present and future. (7/10) (Christian Steel)

Listen to Godfather here via Spotify, and tell us what you think below!