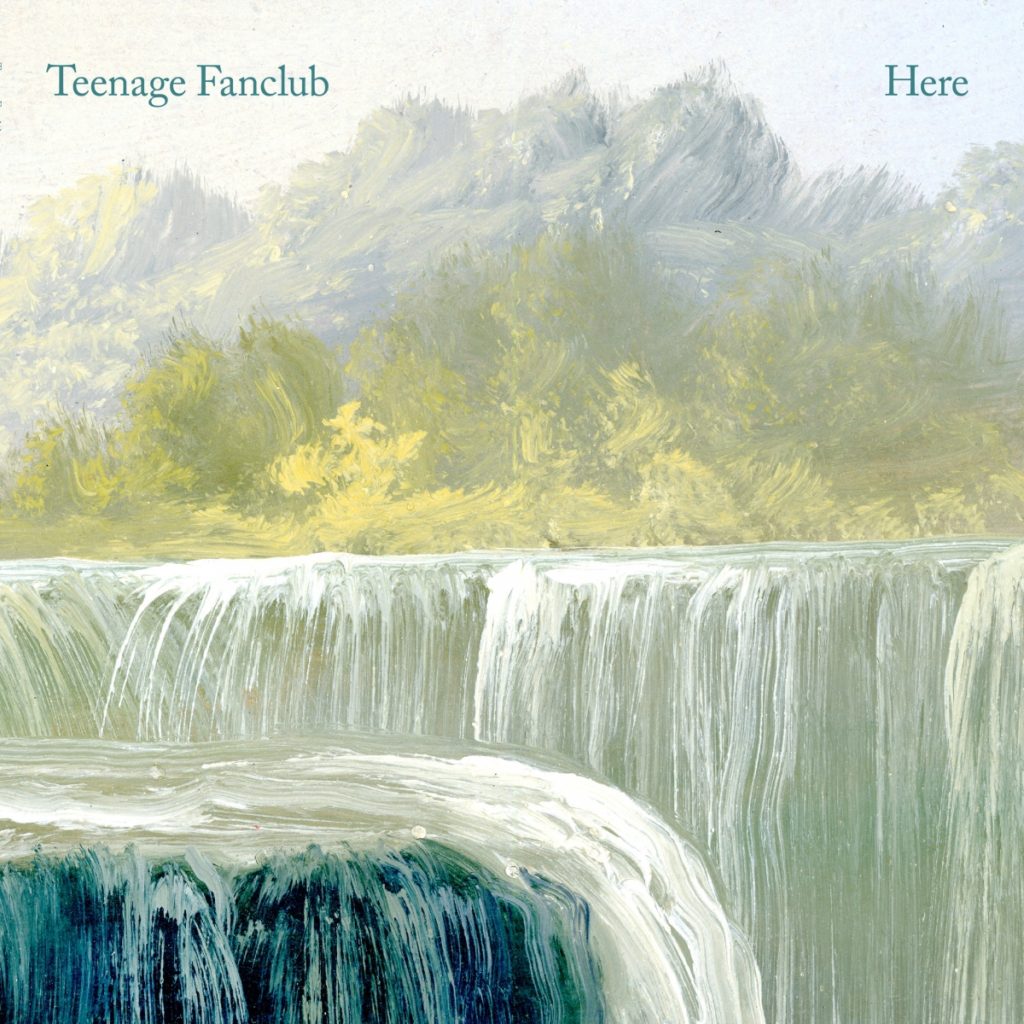 ‘Here’ is by no means the most cutting-edge rock record you’ll come across in 2016, but it neither needs nor wants to be.

Despite their 30th birthday steadily approaching, Scottish indie veterans Teenage Fanclub show no signs of fatigue on their 10th studio album, simply entitled Here. Instead, the quintet sound content and totally uncontrived, and for these 45 minutes you’ll feel cleansed of any negativity or melodrama.

Lead singers/songwriters Norman Blake, Gerard Love and Raymond McGinley have crafted 12 songs that bask in warm production and fall somewhere between the charming pop of The Beach Boys and the sun-drenched alt-rock of Pavement. Jangling openers ‘I’m In Love’ and ‘Thin Air’ hark back to older anthems like Bandwagonesque‘s ‘Sparky’s Dream’, and their energetic optimism balances comfortably opposite ‘I Have Nothing More To Say’ and ‘Steady State’, which both move at a much gentler momentum.

Fourth track ‘The Darkest Part Of The Night’ has timeless simplicity, but is all the stronger for it, and is arguably the crown jewel of Here. Its breezy chords evoke a romantic mood that echoes a sound akin to that of The Beatles, with a subtle sense of late summer melancholy present that reverberates throughout the rest of the album.

It’s safe to say that Here isn’t the most cutting-edge rock record you’re going to come across in 2016, but it doesn’t need or want to be, and is possibly Teenage Fanclub’s finest work since 1997’s Songs From Northern Britain. It’s a wise, charming, and often bittersweet collection of songs that capture the sound of a beloved band becoming reacquainted and rediscovering their passion almost three decades into their career, and hearing that is a joy to behold. (7/10)

Listen to Here here via Spotify, and tell us what you think below!