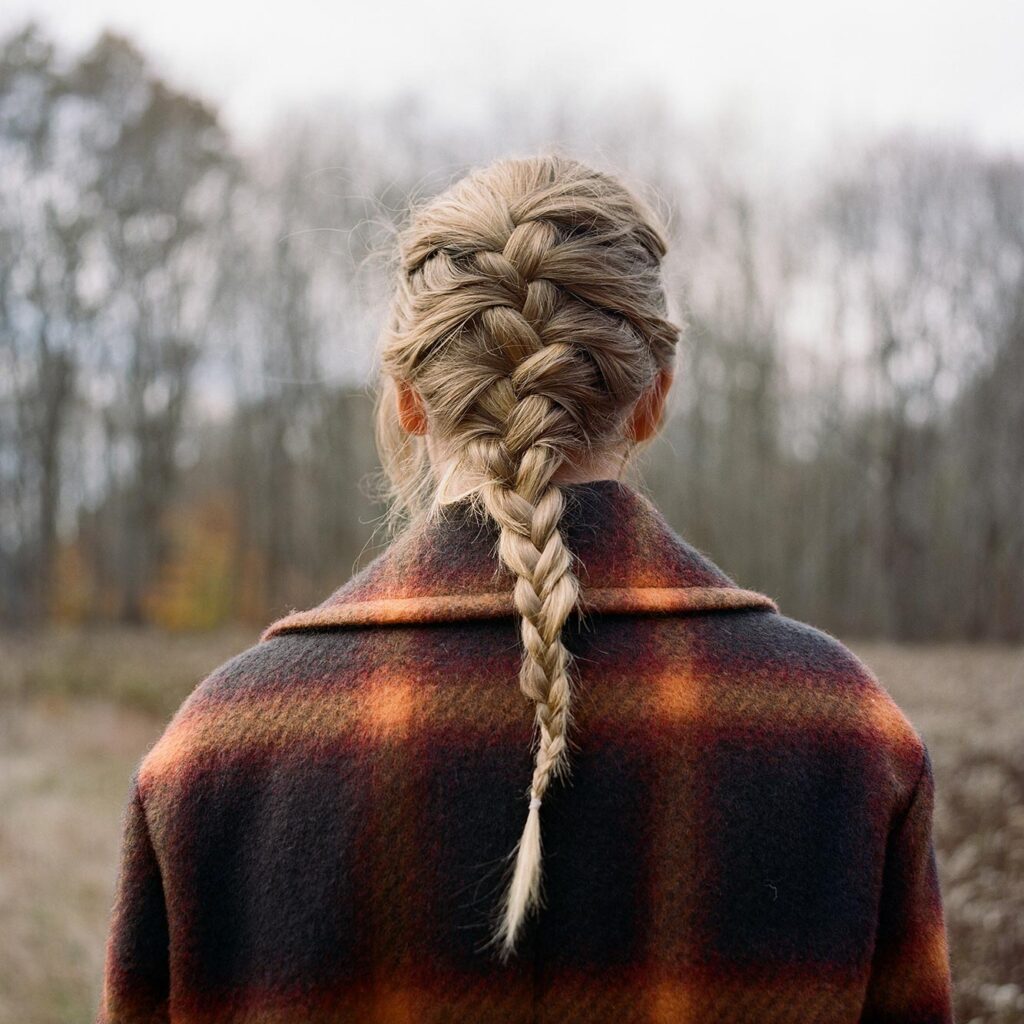 A sonically similar companion piece to ‘folklore’, Taylor Swift’s ‘evermore’ is lush and detailed both lyrically and musically.

evermore caps off a pretty extraordinary year for Taylor Swift. Following a soft, hushed folk album dropped in the dead of lockdown, a Disney Plus special on that exact album and numerous places on best songs and albums of 2020. Seemingly not content with releasing her best work in years Swift drops evermore, a similarly gentle, emotional experience billed as a sibling piece to folklore, rich with beautiful imagery and instrumentation paired with production that could make you melt.

evermore unfolds like a rich tapestry. Its lyrics are painfully heartfelt, emotionally raw and honest. ‘Champagne Problems’ is the most painful of them all. It’s story, of a rejected proposal, ends up painting a devastating picture of Swift’s own struggles with her mental health. A town that stigmatises her mental health similarly sounds like the media that she has often fought against. “She would have made a lovely bride, what a shame she’s fucked in the head.” It’s a lyric that immediately grabs your attention. It’s stark, and awful, and depressing. “You won’t remember all my champagne problems”, Swift whispers, defeated.

‘Happiness’ almost brought me to tears. A song built on fragile piano notes, slowly building up, the sound of marching drum beats softly, almost invisible in the background. Similar to the lyrics, the song’s instrumental feels like letting go of someone that you’re having to leave behind. It recalls her past relationships, her painful memories, but also the joyous ones. It sees Swift apologising for her own thoughts, cursing how much she feels pained by the happy memories and how they all fell apart.

Alongside production work again, The National also make a guest appearance on ‘Coney Island’. Despite entirely different timbres, Matt Berninger’s voice plays beautifully off Swift’s. They both carry playful innocence, beautiful wordplay, and the way that their voices collide makes for one of the albums best moments.

It’s a struggle to put into words what an album like evermore is like. It seems like it’s constantly on the verge of collapse, yet it bounces around joyfully on tracks like ‘Ivy’, where a woman finds herself falling in love with another man who is not her husband, leading to an affair. The instrumental here is lively, gorgeous and soft, uplifting and simply fantastic, even though it is dark in its lyrical composition. It links directly to a previous track, ‘no body, no crime’ featuring HAIM, which sees an affair lead to a murder.

The album is not exempt from talking about Taylor Swift’s own public life either. The track ‘Long Story Short’ sees her putting to rest the public demonisation that followed after that drama with Kanye West in 2016. However, the song puts a stronger focus on how her current partner helped her through this and how she used him as a safe place when the public really did not want to know her.

The album is a lot deeper than I think I could appropriately show in this review. Swift’s songwriting, her stories and characters are so in depth that they could make a mini-series on all of them. It’s so beautiful and incredible that it actually demands repeat listens. It’s actually an extraordinary work.

Listen to evermore by Taylor Swift here via Spotify, and tell us what you think below!