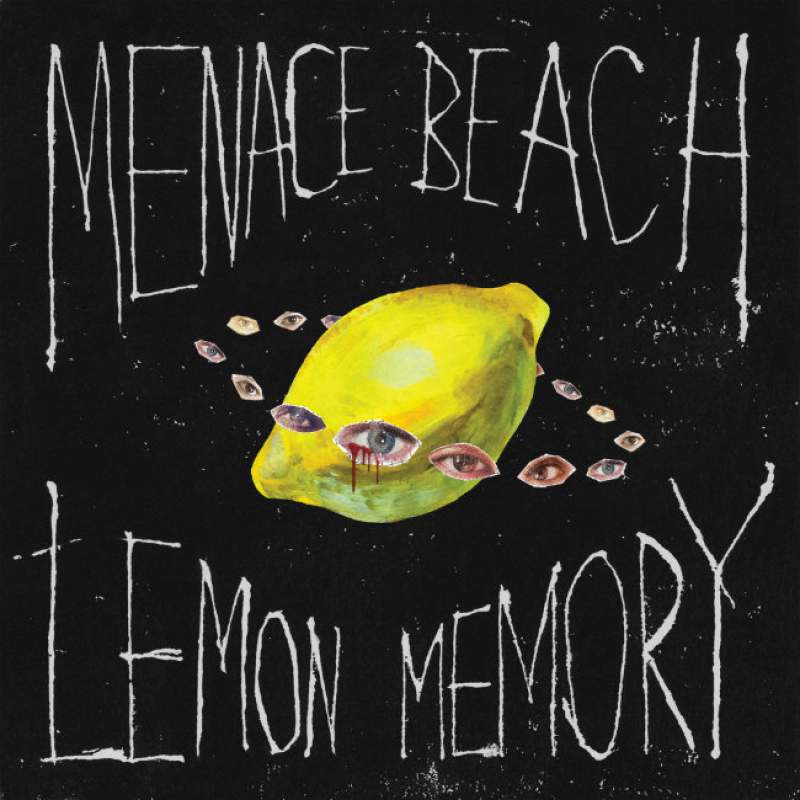 Menace Beach’s scuzzy second album ‘Lemon Memory’ continues the good work of their debut, but doesn’t really build on it.

In 1990, Nintendo released ‘Menace Beach’, a 2D platformer game in which you play as a skateboarder on a mission to save your girlfriend from a kidnapper, but not before defeating hordes of ninjas. It’s also the title of the game that Leeds-based singer-songwriters Ryan Needham and Liza Violet chose to adopt for the name of their band in 2012. Now, nearly six years later, the group have unveiled their second album Lemon Memory, which much like their 2015 debut Ratworld, offers listeners a healthy dose of fuzzy psych-rock that is just as fun and weird as their band name suggests.

With members of Hookworms and Pulled Apart By Horses among their ranks at various points in their lifespan, it doesn’t come as much of a surprise to hear Menace Beach sharing some of the same stylistic genes, with an influence of Pixies and Pavement thrown in for good measure. The stomping, thrashing ‘Give Blood’ is the first of many slacker-pop gems peppered throughout the records 37 minutes, and shows the group’s ability to blend punchy hooks with a raw and visceral recording aesthetic, cut from the same cloth as Joanna Gruesome, Nai Harvest and Wavves.

Elsewhere, ‘Maybe We’ll Drown’ and ‘Suck It Out’ offer some of the most memorable choruses, and the gloriously droney ‘Can’t Get A Haircut’ is another highlight that feels like it was written following a night of blasting Sleep’s Holy Mountain, with confident, thunderous riffs and a destructively fun climax that is sure to incite chaos when played live.

Outside of these tracks the band seem to go through the motions, and there’s not much to differentiate Lemon Memory from the band’s previous material, but if you’re in need of some stress-busting, distortion-slathered surf-rock that has hooks and feedback in equal measure, then Menace Beach have got you covered. (6/10) (Woody Delaney)

Listen to Lemon Memory here via Spotify, and tell us what you think below!

A curate's egg only of interest to hard-bitten Sufjan fans,…

Nandi Rose Plunkett's second Half Waif album 'The Caretaker' is…