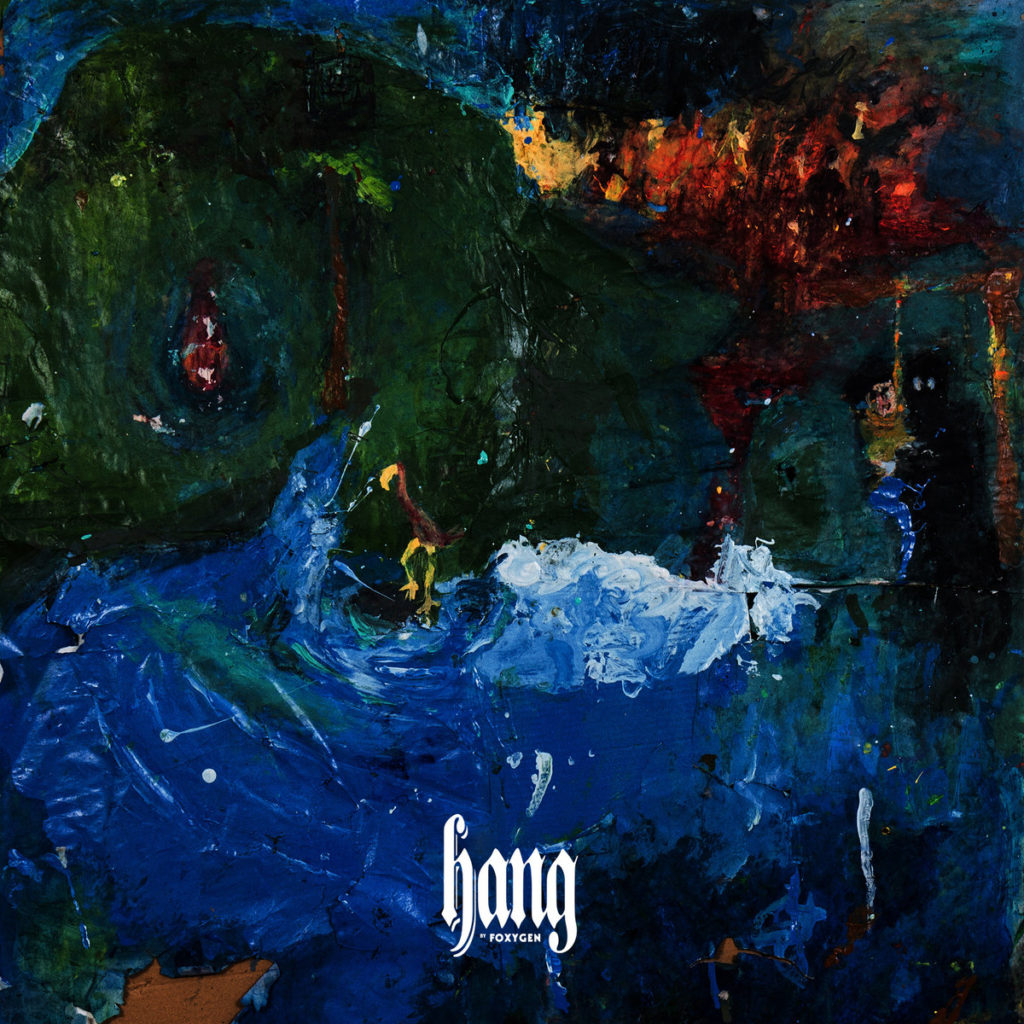 Sam France and Jonathon Rado’s eagerness to be fluent in multi-instrumentation has long been apparent. Inspired after watching Ondi Timoner’s 2008 rockumentary Dig!, the duo’s high school years spent recording and self-releasing a string of home-grown albums were a partial reaction to learning of Anton Newcombe, frontman of The Brian Jonestown Massacre, and his ability to create a collage of sound through his understanding of over 75 different instruments.

Years later and now performing worldwide under the name Foxygen, their 2013 coming of age and breakthrough record, We Are The 21st Century Ambassadors Of Peace And Magic, still held the remnants of their adolescent drive. Featuring instruments from the organ to the mellotron, Foxygen’s psychedelic tendencies look to explore the four corners of their music’s often broad and expansive landscape. This drive certainly hasn’t been lost however there’s been a clear sonic transition.

Amidst a blur of illegitimate breakup tours and their less inspired 2014 album …And Star Power, Foxygen have returned behind the backing of a 40-strong orchestra in what they are dubiously referring to as the band’s ‘first proper studio album’. Their new album, Hang arrives as a total rewash and amplification of style. Be it due to a necessary revamp of what may have loomed to be a bitter end, or a triumphant reprisal against a growing sea of critics, Hang achieves the grandiose exploration of audio mass Foxygen were searching for. However, whether or not this fork in their artistic venture will resonate with existing fans and casual listeners of the future remains to be seen.

When Hang hits the right notes, the effect produces an enthralling reaction. Jumping and weaving through the many rock, jazz and swinging motions of each enormous orchestral arrangement, Hang roles through an assorted jumble of varying forms. Apart from France’s occasionally obvious re-enactment of either Jagger or Bowie-esque delivery, everything within Hang has authentic purpose. By no means is the orchestra for show; it builds an opaque canvas for each track and never shies neglected or without use. At times, this reaps rewards with blissful and occasionally empowering melody but too often falls foul of overindulgent intricacy. Though most of the tracks can be described as ‘good’, not one truly stands out, and here lies the crucial problem.

Hang ultimately over imposes itself on you without communicating any real reason for doing so. Its ambition to impress comes painstakingly obvious and consequently veers praising attention away from itself. The orchestral image is something that momentarily revitalises Foxygen’s deteriorating attention span but fails to answer which direction they’ll choose to take next. (6/10) (Ollie Rankine)

Listen to Hang here via Spotify, and tell us what you think below!