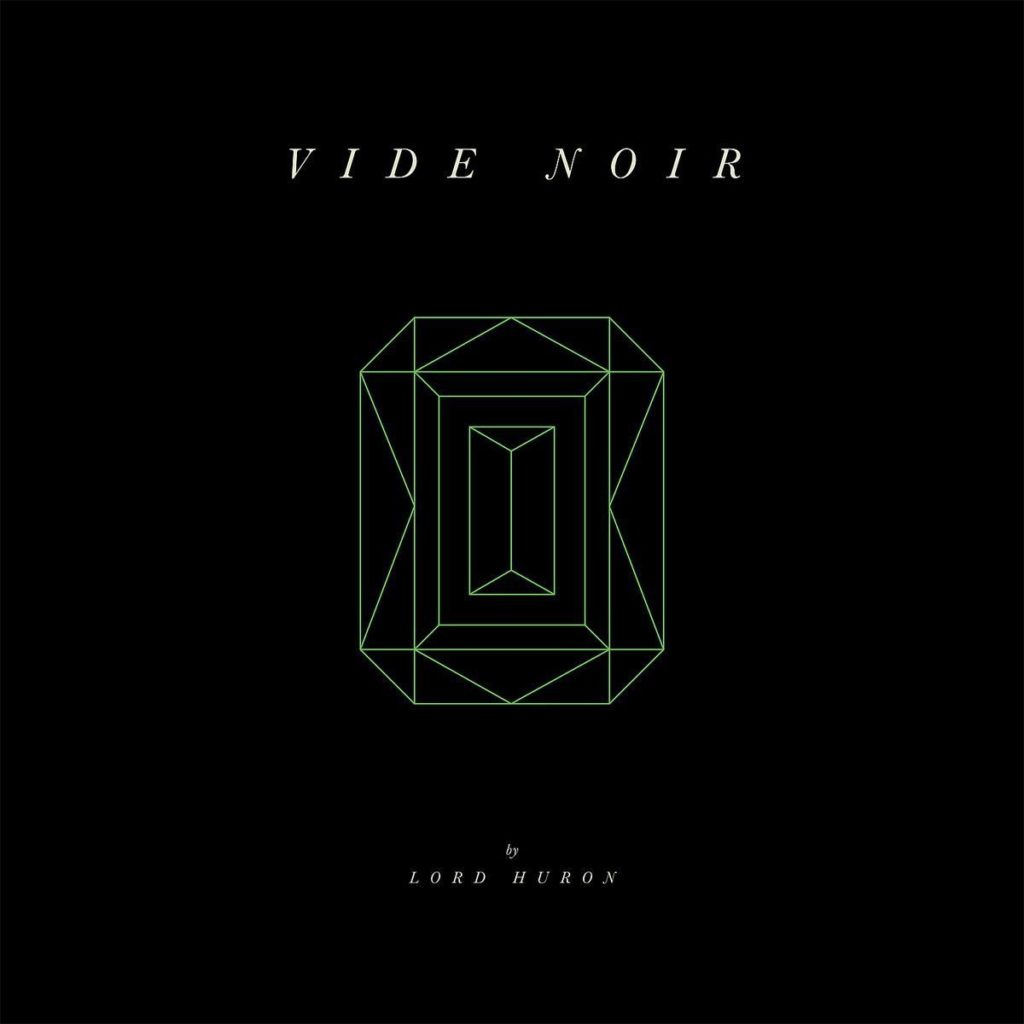 Nothing is quite as displacing as ogling the stars on a clear night sky and wondering why the hell we are here, with an album title that translates to ‘black void’, Vide Noir places itself somewhere in the beyond and screams burning questions of existence. Having traded up to major label Republic Records, Lord Huron have drifted slightly from the sound of their previous releases such as Lonesome Dreams and Strange Trails, though still with their profound meanings they have blue-pencilled the melancholy and left us with numinous feeling of wonder. Vide Noir comes out of the darkness in the form of Lord Huron’s third album and moves us into an ethereal setting, switching in swifter tempos, space-like sounds, gallant bass riffs and echo soaked vocals.

“Drowning in a sea of stars, lost in a galaxy of cocktail bars” Ben Schneider sings on the first song on Vide Noir, ‘Lost In Time And Space’, a track teeming with cosmic metaphors carrying astral sounds that gives relatable comfort to anyone feeling lost and proposes that maybe it’s not all so bad. “I don’t know who I am, I don’t know where I am”.

The two parts of ‘Ancient Names’ are a fantasy driven by aforementioned gallant, throbbing bass riffs, with both songs speaking of fortune telling and evading fate, Schneider’s lyrics “what the fortune teller said is, I’m alive for now but as good as dead”, “I gotta get away from here, I gotta get away from her”. Palpitating bass riffs also feature on ‘Never Ever’, standing above and drowning out acoustic instruments.

“I am only a nameless soul heading into a pure, black hole, ‘so what if I live out past the edge? so what if I never come back again?” goes title track ‘Vide Noir’, speaking with an indifferent, does-it-really-matter attitude pushing that nagging suspicion we all get that, maybe, nothing really matters at all. ‘Wait By The River’ brings this record back to earth for a few minutes, reuniting the group with their folk-rock roots.

Vide Noir certainly sticks out among other releases by Lord Huron, and is likely to bolster and reinforce their fanbase still further while also appealing to a wider audience. It’s a shout into the void, but is anyone listening? (7/10) (Rebecca Corbett)

Listen to Vide Noir by Lord Huron here via Spotify, and tell us what you think below!