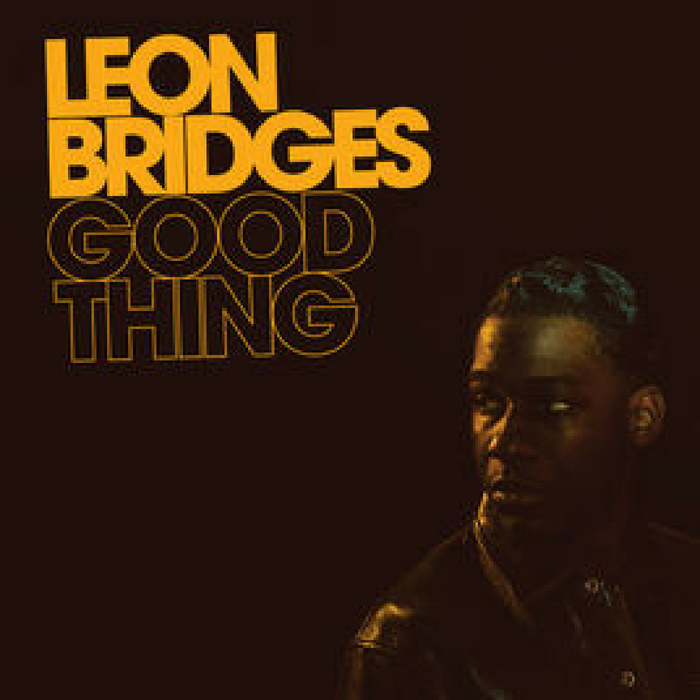 Leon Bridges’ sophomore album ‘Good Thing’ is more rooted in the present than the past, while leaving the more classical features of his sound and delivery intact.

Through immense success on the SXSW festival back in 2015, features on soundtracks and warming yet suave performances at NPR’s Tiny Desk Concert and ‘SNL’, Leon Bridges has carved out a name for himself as a honey-tongued, down-to-earth musician who simply possesses the magic of 1967 without appearing obsolete. With his 2015 debut Coming Home, Bridges evoked brave comparisons to Sam Cooke and Otis Redding, delivering a record full of wholesome vintage punch. Back with Good Thing, Bridges is now more rooted in the present than the past, with a change towards more modern soul and funk while keeping the themes of his songs wholesome and personal.

At first listen, one could say that Leon Bridges on Good Thing sounds more Ed Sheeran with a twist than a modern crooner. Even though the opener ‘Bet Ain’t Worth The Hand’ has the awe-inspiring string intro and the tone of the past, the fuzz of analogue is gone and replaced with the clear production of 2018, while the overall atmosphere of the album might sound lacking the previous spice that hardcore fans of the debut Coming Home loved so much. Yet, Bridges explores themes of true love and identity in his signature conversational lyrics that sound fresh with every listen.

Furthering his musical evolution by adding a touch of funk to songs like ‘Bad Bad News’ and ‘You Don’t Know’, Leon Bridges brings a dance element to his repertoire with the catchy thump of bass and bravado of brass while discussing his upbringing and fighting against preconceived notions, while ‘Beyond’ and ‘Shy’ are the standout smooth and soothing tracks about love that doesn’t fizzle out without leaving an overbearing taste of saccharine on the palette.

The breadth of Bridges’ lyrical themes is narrower than on Coming Home, as most of the tracks are about the whole ‘feels good to love a girl’ ordeal. Though if anyone was given the right to write love songs exclusively, Leon Bridges is definitely up there as one of the most subtle and tasteful lyricists on the topic. The closing track ‘Georgia To Texas’ stands out as the most sombre and jazz inspired, with its sparse backdrop of double bass, saxophone and drums while Bridges recounts his birth and coming of age, serving as an unexpected end to a mostly uplifting, sweet and yearning for love album.

The swerve towards a more current sound might not be something all previous Leon Bridges fans enjoy, but it does demonstrate that Bridges is not someone who’s stuck on churning out the same style of track inspired by music that was popular half a century ago. It seems to be a conscious choice, unaffected by a record label reach to make Bridges sound more ‘on trend’, as Ginuwine and Usher are the kind of music that Bridges, a ‘90s kid, grew up on. Good Thing leaves a lasting impression that this stylistic change is as truthful and from the heart as all previous music Leon Bridges has released, as it is a tasteful listen, full of style and oomph, leaving us waiting for what else he’ll bring to the table in the future. (7/10) (Aiste Samuchovaite)

Listen to Good Thing by Leon Bridges here via Spotify, and tell us what you think below!