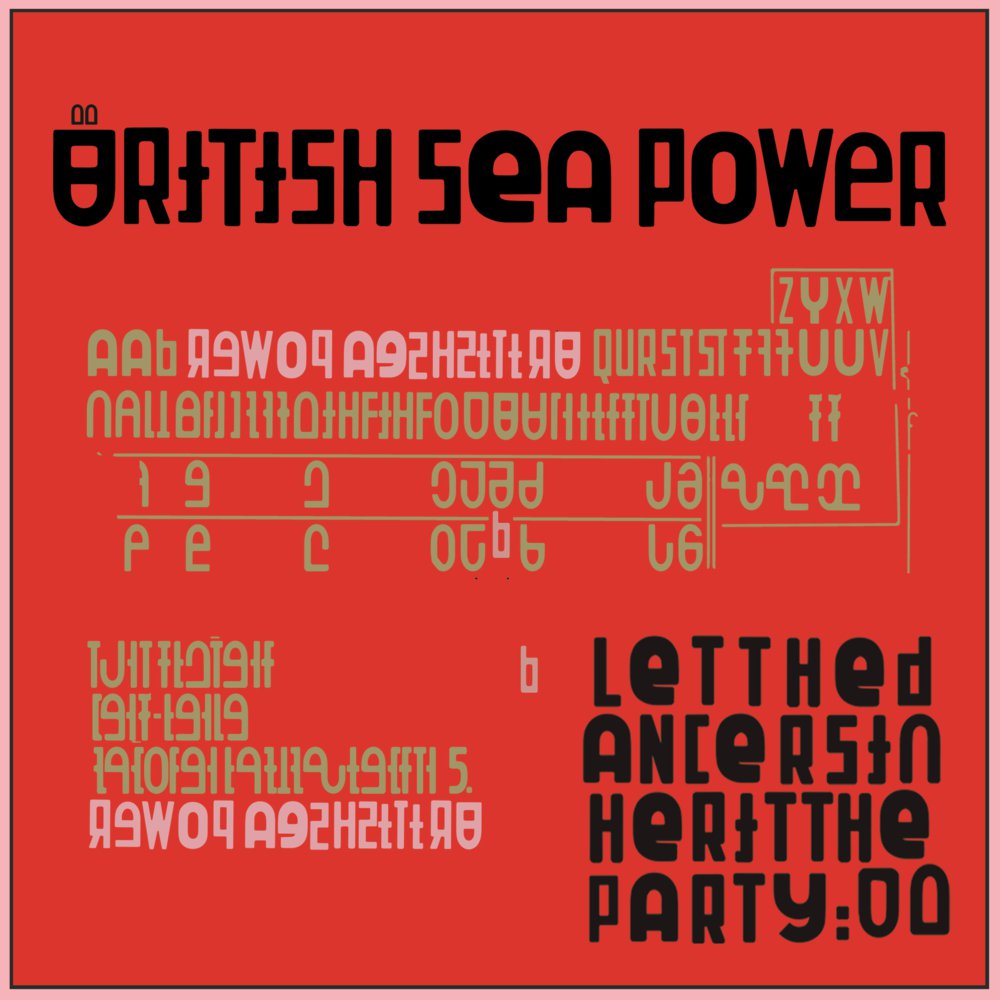 With their sixth album ‘Let The Dancers Inherit The Party’, British Sea Power cement their status as one of the most idiosyncratic bands since the turn of the millennium.

For 15 years spanning six studio albums, a soundtrack album to a black-and-white silent film and a handful of other unusual side projects, British Sea Power have long marked themselves out as one of Britain’s strangest and most distinctive guitar acts. Singing passionate songs about Arctic ice shelves and insane asylums, like a latter-day equivalent of their spiritual brethren Super Furry Animals this cult identity placed a limitation upon their commercial horizons when they first started, but many years later it has granted them the gift of longevity, allowing them to survive the cull of their mid-noughties colleagues and emerge into the 2010s with their credibility and reputation entirely intact. Whereas lightweight, fleetingly fashionable acts like The Zutons and Razorlight stumbled and fell, BSP are still going as strong as ever.

Having departed legendary indie imprint Rough Trade, British Sea Power have opted to crowd-fund their new album, Let The Dancers Inherit The Party, their first proper studio record in four years since 2013’s Machineries Of Joy. With guitarist Martin Noble talking in the run-up to its release that they had tried to write their sixth LP to document what was happening in Britain before the EU referendum, taking aim at “politicians perfecting the art of unabashed lying, social media echo chambers and electronic toys to keep us befuddled”, one initially feels sceptical about BSP grappling with politics in a potentially clumsy manner.

But this rage hasn’t led to an angry record, or a collection of sub-U2 sloganeering. Unlike Depeche Mode’s rather more explicit new album, Let The Dancers Inherit The Party more often than not chooses to address the subject tangentially. It’s very pretty but rather more restrained than any other British Sea Power release except 2011’s disappointing Valhalla Dancehall, with their trademark humour and wit put a distant second behind sonorous, ringing melodies and optimistic stadium-sized indie. At its best, it channels the soaring sadness of prime-time Echo & The Bunnymen.

In terms of lead singer Yan’s lyrics, the anti-Brexit themes are referred to in brief snatches rather than entire lines or verses. We get allusions like “things were said / things that were spoken” (‘Saint Jerome’) and “didn’t see it coming” (‘Want To Be Free’). The feeling of melancholia and anxiety lets itself be known in the general atmosphere of the album, which is downcast but fundamentally optimistic. Kicking off with ‘Bad Bohemian’, exactly the kind of quality single they’ve already specialised in with its hint of motorik pulse, virtually the entire record is characterised by the same mood – things are looking bleak, but we’ll get through it somehow.

Highlights include the euphoric glam-esque stomp of ‘International Space Station’, and the ace slow number ‘Electrical Kittens’ that alludes to the birth of radio. ‘The Voice Of Ivy Lee’ typifies the approach, harking back to the golden age of ‘80s indie but with modern touches that make it suitable for even the biggest spaces. Bassist Hamilton, with his much higher and curiously affecting vocal lilt, takes the mic for his now-traditional two songs ‘What You’re Doing’ and ‘Want To Be Free’, while his juddery bass playing makes ‘Keep On Trying (Sechs Freunde)’ immensely enjoyable and kinetic. ‘Praise For Whatever’, even in its despair, still sounds majestic and vital.

So, while the possibilities for large-scale success have long since passed them by, Let The Dancers Inherit The Party goes to further cement British Sea Power’s status as one of the most idiosyncratic indie acts that Britain has produced since the turn of the millennium. Long may they continue in this vein of form. (7/10) (Ed Biggs)

Listen to Let The Dancers Inherit The Party here via Spotify, and tell us what you think below!