REVIEW: The Carters – ‘EVERYTHING IS LOVE’ (Parkwood / Sony / Roc Nation) 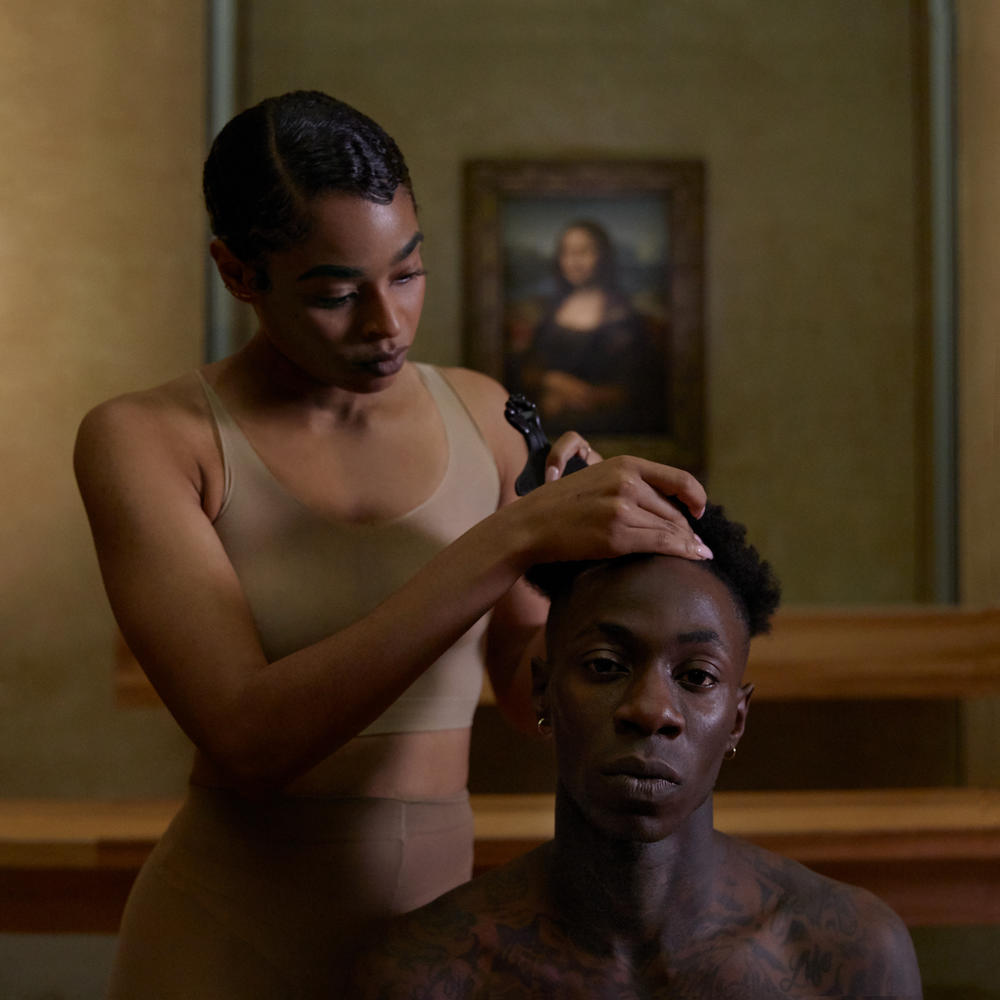 Beyonce and Jay-Z put their personal lives under the spotlight on ‘EVERYTHING IS LOVE’, an enjoyable if somewhat flawed trap-influenced album.

EVERYTHING IS LOVE is the debut album of The Carters, the husband-wife-superstar duo Beyoncé and Jay-Z. Like Beyoncé’s LEMONADE in 2016, and her eponymous album in 2013, it is claimed that the album was released with no prior promotion, but given the narrative of heartbreak in LEMONADE and the confessions of infidelity in 4:44, this claim feels a tad disingenuous, as Jay-Z is in the midst of a whole publicity crisis for cheating on Queen B. This is essentially the topic of the album, the redemption of the power couple known as ‘The Carters’, the musical outcome of this is 38 minutes of trap-infused braggadocio. This is an album which celebrates the fact that, despite the machinations of a capitalist system that works against them, a black man and black women are two of the most influential people in the country.

The Carters have made it clear they’re not shying away from their blackness, no matter how topical or controversial it is. But this is where the problem begins. The two have done all they can to present their political blackness. At this point in their careers, everything you need to know about them or what they believe is out in the open. For example, Jay-Z has been vocal about the mistreatment of black males in the US criminal justice system, he penned an essay for New York Times about the prison industrial complex, proclaiming that Meek Mill’s imprisonment was wrong. He also released the award-winning documentary TIME: The Kalief Browder Story about a similar subject. In 2016, Beyoncé’s entourage to the VMAs consisted of the mothers of Eric Garner, Trayvon Martin, Mike Brown and Oscar Grant, she took a moment where her publicity would be shallow and vapid, and reclaimed it as a space to start a discussion on police brutality, by placing a spotlight on the family of these victims. In her Super Bowl performance of ‘Formation’, she paid homage to the Black Panthers. As a result, this album takes on an apolitical, unapologetic type of blackness, where brags about cars, jewellery and expensive clothing can exist amid references to civil rights activists and black celebrities. We see this on ‘Black Effect’, where Jay-Z raps “See my vision with a TEC, bitch, I’m Malcolm X”. Or visually in the video for ‘Apeshit’, where the historically European art space of the Louvre, is upstaged by strikingly confident representations of blackness.

Boasting is the recurrent theme of ‘Nice’, ‘Boss’ and ‘Heard About Us’. ‘Nice’ is a track that unmistakably produced by Pharrell Williams, the track is downtempo, saturated with pianos and percussion, the chorus is simple, Beyoncé repeats “I can do anything”, as if to brag that despite the hardships she faces, she’s reached a stage where she can do anything. But this is more than a brag, it extends to fact. Beyoncé is the second in the list of most Grammys won by a female artist, she has the certification and credibility to write anything and it would sell. She boasts “If I gave two fucks, two fucks about streaming numbers / Would have put Lemonade up on Spotify”. On ‘Boss’ Beyoncé raps in her deep, girlish southern drawl, occasionally slipping into stunning vocal runs, as if to tease her fans. She flashes that she still has her voice to use, but is wilfully choosing to use it minimally. She brags about the longevity of her wealth and proclaims “My great-great-grandchildren already rich / That’s a lot of brown chi’r’en on your Forbes list”.

‘Heard About Us’ is a stand-out track musically, it is up-tempo, devoid of trap music influence, and takes influence from late 2000s R&B. It is almost parallel to Beyoncé’s 2013 track ‘Blow’, or sounds as if it could have been on Beyoncé’s 4 album. But the song manages to slot itself into EVERYTHING IS LOVE by continuing the theme of braggadocio, seeing Jay going in depth on the type of famous he is. He’s “Everyday I’m gettin’ sued famous”, “Court without a suit famous”, “shooting videos in the Louvre” type of famous. This album is strictly about reflecting, enjoying, and celebrating that, the wealth did not come easily.

When the Carters aren’t being unapologetically black and wealthy on this album, they’re shamelessly in love. ‘Summer’ is a reggae-infused ballad, which invokes visual imagery of tropical beaches. The song is slick, sexy, and summery. Beyoncé sings in a deep sultry tone “I wanna drown in the depth of you / When the water’s so blue”. On ‘Lovehappy’ the two insist they’re perfect for each other, and brush of the affair as a milestone in their relationship. The affair is summarised in the simple metaphor “This beach ain’t always been no paradise / But nightmares only last one night”, as if to persuade us that every relationship has hardships, they’re just incredibly famous.

Musically, EVERYTHING IS LOVE does feel like The Carters are teasing us. It feels inconceivable that the two richest musicians in the world have opted for an album is influenced by trap music and pays homage modern hip-hop culture, particularly when it is seen how easily replicated, formulated, and produced trap music is. Almost every track is tinged with triplet hi-hats, loud kicks, snappy snares and fuzzy 808 bass samples. This itself feels like a subtle brag, despite access to any and every producer in the world, The Carters took on the trade of producers with inexpensive equipment and decided to produce their own album for a bit of fun. With 43 Grammys between the two, it’s unlikely it won’t sell.

At times, it feels like the two artists are at a point in their career where there is not a lot to say, lyrics are interpolated in the songs at a suspiciously high rate, without clear intent. Lyrics from ‘Still D.R.E.’ by Dr Dre and ‘Juicy’ by Biggie sneak their way into the album. On both ‘Lovehappy’ and ‘713’, Jay-Z quotes Common. This interpolation of other lyrics isn’t new to hip-hop, but it feels occasionally lazy. The use of this technique on ‘Apeshit’ is redeeming however, Jay directly quotes Chief Keef’s ‘Faneto’ but uses it as a set up to an array of animal metaphors.

Over the span of EVERYTHING IS LOVE, it is clear The Carters still have the musical talents that led them to be in the position they are today, but the two have playful intentions, they are beyond introspection and proving they are worth something. Usually when a Beyoncé album is released with no promotion and a title that is in all-caps there is an explicit message she wants to put across. Here, the message appears to be that Beyoncé is proud of her achievements, her family, and her husband. But also, that she can dedicate over half an hour describing just how proud she is of these things, with her husband and still go platinum. (6/10) (Benita Barden)

Listen to EVERYTHING IS LOVE by The Carters here via Spotify, and tell us what you think below!